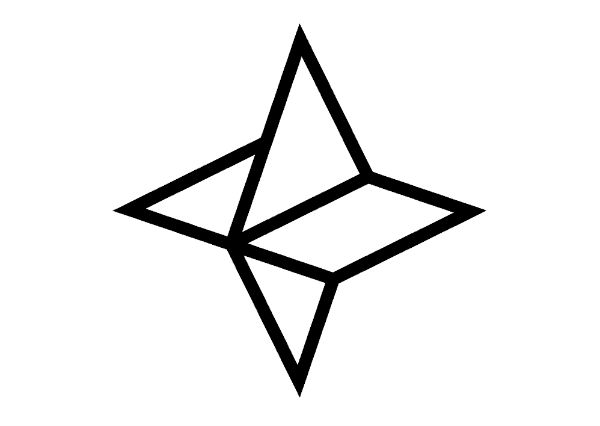 Since last week, Nebulas’s price went down by -16.9%. It is below its 20 day moving average by 6.77%, so it’s slightly away. Nebulas’s bullish momentum, if assessed by its distance from its 20 day moving average, is pretty far negative compared to the other coins we’re covering, and thus may be due for a correction upwards or some kind of a period of low volatility. In terms of volatility, Nebulas exhibits greater price volatility than approximately 39% of coins in our index, so it’s notably less volatile than the other cryptocurrencies we’re monitoring. Based on volatility over the past three weeks, we can expect Nebulas to experience a price range in US dollars between 1.383761 and $1.769639. 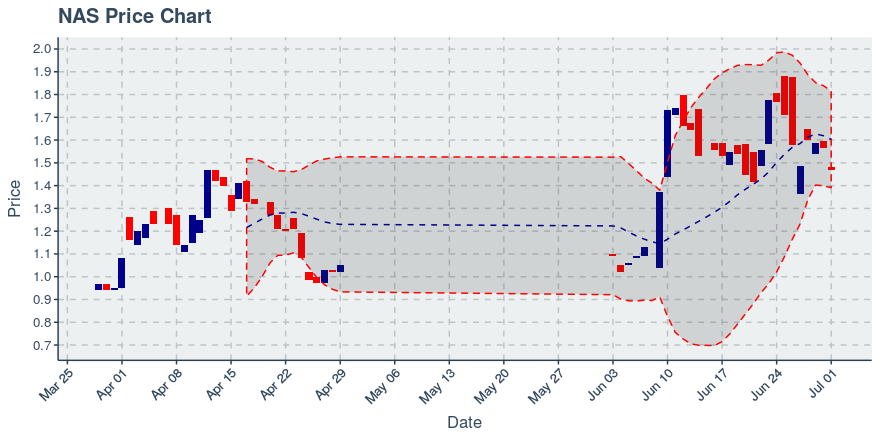 Over the past week, Nebulas saw its daily volume range between 330,670.7 and 7,374,112 units of its own currency. Looking back over past 21 days, volume has steadily declined, but the trend in price is not as clear one way or the other. Nebulas experienced a turnover rate of about 6.15% over the past week, which means that is the percent of its available money supply that is traded daily. Its trading turnover percentage is higher than about 70.59% of the coins we’re tracking, so it’s above average and thus will have enough liquidity for many investors/traders.

Nebulas currently has 30 public repos on GitHub, with the oldest one clocking in at 1.94 years young. The last recorded update to its public repositories was within the past day, which is pretty good, as it suggests the coin is still under active and rapid technical development. Nebulas’s repos that are visible to the public collectively have 1008 watchers — specifically, that’s more than 76 % of the top 100 coins we’re looking at. The coin has 68 issues reported across its public repositories. Its number of watchers, when viewed against its open issues count, is fairly mediocre. We consider the GitHub open issue/watcher ratio as a potential indicator of the healthiness of a coin’s software development process, and for Nebulas we see that its issue/watcher ratio looks healthier than 58% of similar coins in our index.