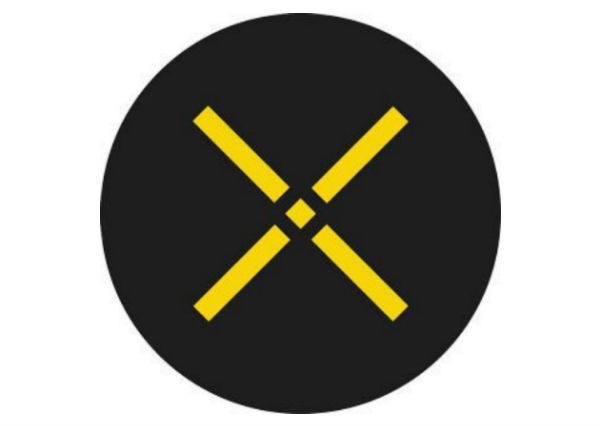 Over the past week, Pundi X saw its price go up by 12.1%. It is above its 20 day moving average by 13.02%, so it’s a bit of a ways off. Pundi X’s bullish momentum, based on its distance from its 20 day moving average, is above average relative to our index of cryptocurrencies. Regarding volatility, Pundi X is more volatile than roughly 42% of coins in our index, so it’s volatilty is about what you’d expect for a cryptocurrency in our index. Based on volatility over the past three weeks, we can expect Pundi X to experience a price range in US dollars between 0.0007636757 and $0.0009877543. 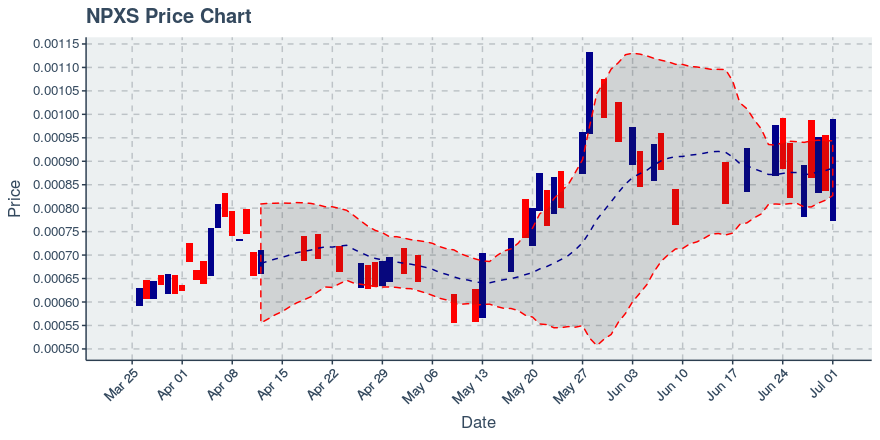 In the week prior, the daily volume for Pundi X has ranged between 213,779,621 and 7,391,816,147 currency units. In the three weeks prior, the trend in volume is not clear, though price is marching upwards. Over the past week, Pundi X saw its trading turnover — which we define as average daily trading volume divided by circulating supply — register at 1.53%. This turnover rate is higher than approximately 42.16% of the cryptocurrencies we monitor, which means it’s middle-of-the-pack; investors/traders may thus wish to consider their liquidity requirements to make sure the coin matches their needs and their expected trading volume.

Over the past week, Pundi X saw its holders go from 63,860 to 63,988, an increase of 0.20%. In terms of blockchain-recorded transactions made by these wallets since their inception, that number changed from 1,146,587 to 1,154,111, which translates to growth of 0.66% for the week. Pundi X’s combined growth rate — meaning the sum of its growth rate in holders and transactions — is 0.86% which puts it ahead of 33.33% of the coins in our index. One interpretation of this may be that its change in engagement is below average, at least on a percentage basis.

At the moment, Pundi X has 4 repositories open to the public on GitHub, with the oldest one now being 1.72 years young. Its last public update to any of its repositories was within the past week which is not bad, as the coin is still being updated routinely. Pundi X’s public repos now have 3 which is very bad on a relative basis; it bests only 20 % of the 100 similar coins in our index. The coin has 0 total outstanding issues across all 4 of its public repositories on GitHub. Relative to the number of watchers it has, though, its open issues count doesn’t seem like something to worry about. To put the situation in context, Pundi X has a better issue/watcher ratio on its GitHub than 81% of similar coins we’re tracking.

The top 2 themes being discussed about Pundi X in the past week are listed below. If available, we added an excerpt from the article to help give a taste of what it is about.

With this, XPOS merchants and XWallet users will be able to transact using the VRH token.