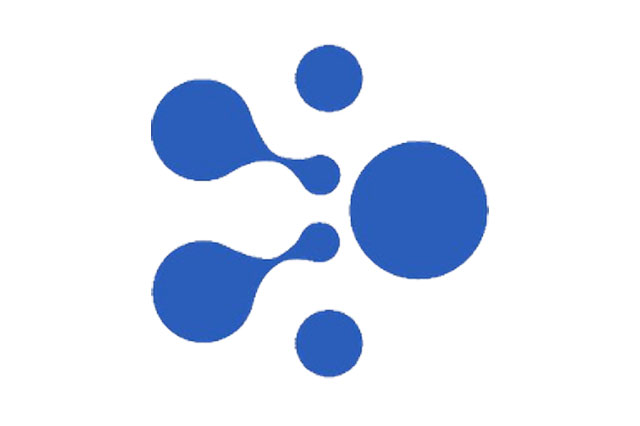 In the week prior, the price for aelf went down by -10.96%. It is below its 20 day moving average by 14.48%, so it’s somewhat away. aelf’s bullish momentum, determined by its distance from its 20 day moving average, is pretty far negative compared to the other coins we’re covering, and thus may be due for a correction upwards or some kind of a period of low volatility. Regarding volatility, aelf is more volatile than roughly 66% of coins in our index, so traders can expect a bit more volatility than usual. Based on volatility over the past three weeks, we can expect aelf to experience a price range in US dollars between 0.1557037 and $0.2301763. 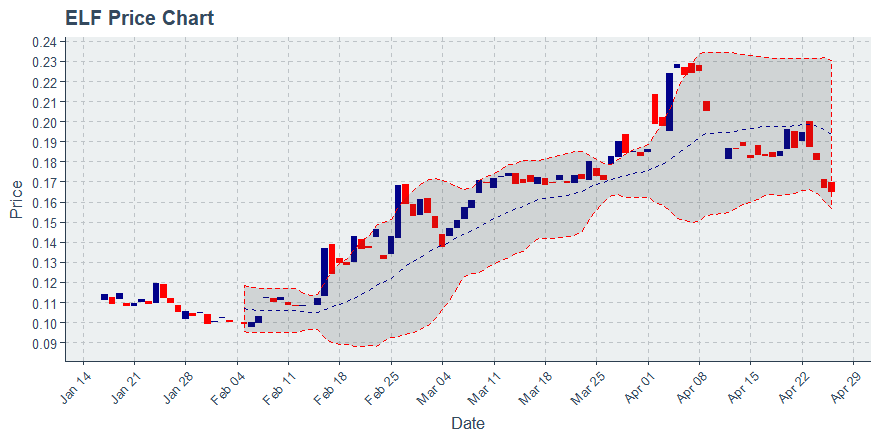 Over the past week, aelf saw its daily volume range between 6,998,050 and 25,801,380 units of its own currency. In the three weeks prior, the trend in volume does not have a clear direction, while the price trend is clearly down. The past 7 days saw aelf’s trading turnover — meaning the percentage of its available supply that was traded — come in at 6.07%. This turnover rate is higher than approximately 71.13% of the cryptocurrencies we monitor, which means it’s above average and thus will have enough liquidity for many investors/traders.

aelf currently has 15 public repositories on GitHub, with the oldest one now 1.64 years young. Its most recent public update was within the past day, which is pretty good, as it suggests the coin is still under active and rapid technical development. aelf’s public repos now have 600 which is about average compared to other similar coins; that’s more than approximately 54 % of coins in its index. The coin has 155 issues reported across its public repositories. Relative to the number of watchers it has, though, its open issues count is a bit below average, and thus potentially concerning. We view the ratio of open issues on aelf’s GitHub repos relative to the number of developers who follow its repos as a way to quantitatively assess the health of a coin’s software development processes, and for aelf we see that it fares better than only 26% of the coins we group aelf in.

We found 2 links over the past week about aelf that we thought were especially worth sharing. Where available, we included a snippet of the article that we thought might be interesting.

Mainstream Media Misconceptions About Cryptocurrencies- What The Actual F

You can trade Aelf, listed under the symbol ELF, through the following exchanges: Gate, Binance, DDEX, Ethfinex.