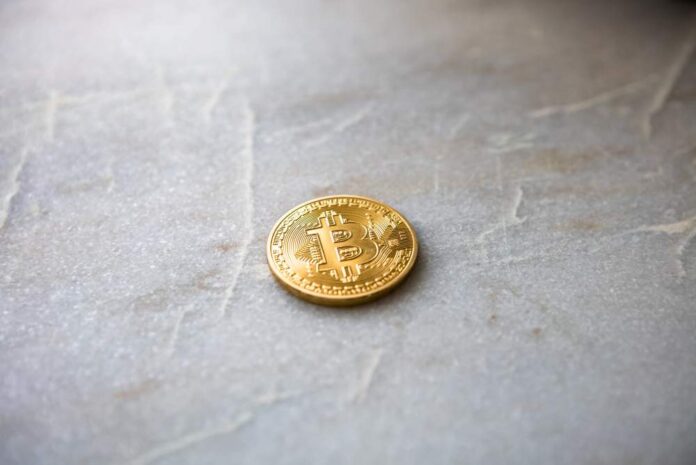 The cryptocurrency-friendly US Presidential candidate for 2020, Andrew Yang, recently shared his take on the monopoly of big tech, the rise of crypto, and how to regulate them both.

Within a blogpost, Yang attempted to take a stab as to why the crypto industry is so prone to fraud. For the presidential hopeful, it all comes down to one thing: regulation.

Yangs opined that improper – or in some cases – non-existent regulation, is fostering an air of illegitimacy within the crypto space. Moreover, this lack of regulation causes another issue. With other jurisdictions so far ahead of the curve, the US may be left to play catch up once rules are established, Yang writes.

“Other countries, which are ahead of us on regulation, are leading in this new marketplace and dictating the rules that we’ll need to follow once we catch up.”

While Yang admits some effort has been made in an attempt to instill policy within the crypto industry, he suggests that the piecemeal way in which several conflicting agencies have gone about doing so has failed to create a cohesive framework.

Offering his own approach, Yang pledges to define what a token is, and when it is a security; determine which federal agencies have regulatory power over crypto/digital assets space; provide for consumer protections, and clarify the tax implications of owning, selling, and trading digital assets.

One of the major problems facing the regulation of cryptocurrency has always been the absence of understanding from those in power.

“It’s embarrassing to see the ignorance some members of Congress display when talking about technology, and anyone who watched Congress question Mark Zuckerberg is well aware of this. Without a base level of understanding, it’s unreasonable to expect proper regulation of major tech companies, or the drafting of legislation that addresses the critical technological issues that we’ll continue to face in artificial intelligence and cybersecurity.”

In this vein, Yang also takes a shot at big tech, suggesting that firms such as Facebook and Google have reached powers that “renders them more quasi-sovereign states than conventional companies.”

Big Tech companies are the winners of the 21st century economy. They’ve amassed too much power, largely profiting from our personal data, and unaccountable responsibility—we have reached a point where the government needs to step in. And we’re starting to take notice, with about 50% of US adults1 favoring more regulation on tech firms.

To combat this, Yang proposes regulating the use of data by establishing it as a property right. This would enable individuals to preserve ownership and share in the profits made from the use of their data.

Yang’s blogpost is impeccably well-timed. Last week, both Google and Facebook announced plans to delve deeper into the financial industry – a venture that would allow the firms greater access to personal financial data.

In a partnership with Citigroup, Google plans to create “smart” checking accounts. The coalition between big tech and financial giants will see a hybrid method of banking incorporating the analytic tools of Google, alongside traditional finance models.

Moreover, Facebook – whose sole focus has been on the embattled Libra crypto venture for months – suddenly switched its priority, announcing Facebook Pay last week. Distinct from Libra, Facebook Pay offers US customers a way to transact fiat currency across the firm’s multiple platforms.

With their oligopoly of the tech industry clearly not satisfying, these firms are going after the motherload. It seems Yang may be our last hope of defense against big tech.