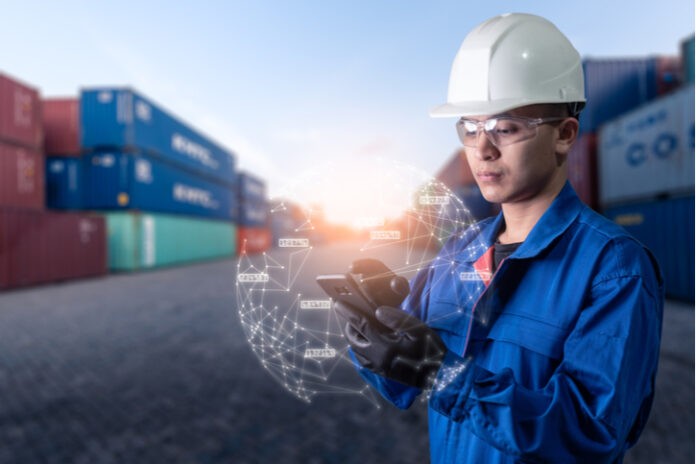 Walmart, one of the biggest American grocery stores, has announced a blockchain solution for its veggie suppliers. Through a partnership with IBM, Walmart developed a platform that will allow leafy green vegetable suppliers for Sam’s and Walmart to upload their data in real time via Blockchain. The purpose is to create better communication between suppliers to avoid issues such as the one that happened last spring with an E. coli outbreak in romaine lettuce that caused food poisoning for about 200 people and salmonella in products such as eggs and cereal.

The new supply chain mechanism built on blockchain will allow for all processes to be easily tracked, transparent and completely digital. This way, any store could quickly discover if a certain farm has been affected or sold infected products, allowing for a much quicker response and avoiding severe food poisoning cases. IBM is no stranger to blockchain, currently holding the second position for most patents in the field.

The partnership has allowed for IBM to built Food Trust Solution, a blockchain solution for supply chain to mainly digitalize food process. According to Bridget van Kralingen, IBM’s senior VP for Global Industries, Platforms and Blockchain:

Prior to this platform, it took about 7 days to trace back the source of a certain product. With blockchain, this timeframe is reduced to 2.2 seconds which could easily prevent that any infected food could reach a consumer. The blockchain solution is requested to be implemented before September 2019, meaning that suppliers will need to put their information on the blockchain and adapt their systems to the IBM Food Trust Solution platform although it won’t require any technical knowledge but just a quick course on how to upload data.

According to Molly Blakeman, a spokesperson from Walmart:

“IBM will offer an onboarding system that orients users with the service easily. Think about when you get a new iPhone – the instructions are easy to understand and you’re quickly up and running. That’s the aim here. Essentially, suppliers will need a smart device and internet to participate”

Ultimately, the goal is to provide a safer environment for consumers and to avoid any infected product to ever get to a customer. It’s certain this solution will be implemented for others in the near future.

Here’s a video that explains the platform and how it will work: