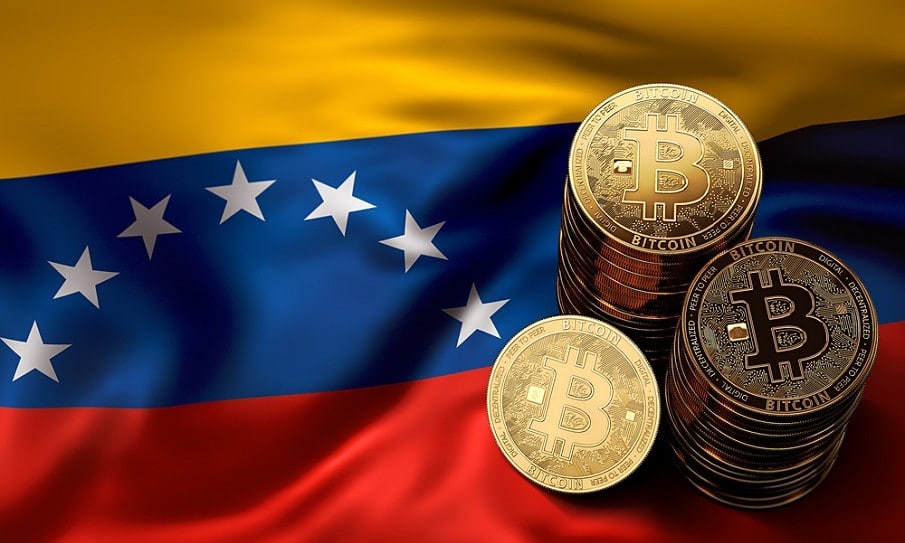 Earlier this year, Kodak announced it was launching its own cryptocurrency and suddenly the dying company’s stock price shot up by 60 percent. Since last year, Venezuela has been in the news as its president made public the nation’s intention to revive its economy by launching a cryptocurrency backed by Venezuela crude oil.

Venezuela is a member of the Organization of the Petroleum Exporting Countries (OPEC), but the oil-rich country is actually having a hard time surviving. This could repel a significant number of investors from taking part in the ICO, although investors from Qatar, Japan, Turkey, European countries, and even the US are expected to participate.

In spite of initial roadblocks, President Nicolas Maduro today launched the world’s first national cryptocurrency – Petro – fully backed by barrels of oil. The president hopes that the Petro launch will help restore the country’s economy which has been on a downward trend as the nation’s currency, Bolivar, battles devaluation and hyperinflation. President Maduro says the country’s current economic state is due to an ‘economic war’ sponsored by the US. Nevertheless, the president is optimistic: “Petro is born and we are going to have a total success for the welfare of Venezuela.”

Of course, the country’s opposition leaders are not sitting idly by. They have branded the sale an ‘illegal’ debt issuance attempting to skirt around legislation related to such matters.

Not only that, even the US, through the Treasury Department has warned that the Venezuela ICO sale could violate certain sanctions it imposed last year.

About 100 million Petro tokens valued at over $6 billion dollars are expected to be issued. Each token will be valued at and backed by a barrel of oil.

At the moment, only private investors can participate in the pre-sale. The project’s advisers have suggested about 38% of the total tokens be auctioned off in private, while also giving a 60% discount. Guidelines for general participation can be found on the Petro website.