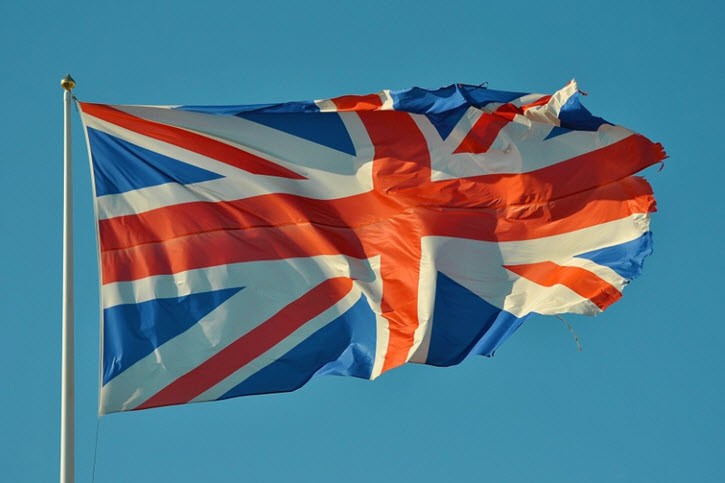 The UK is getting ready to regulate private stablecoins, based on the recent announcement by the country’s Treasury Department. Not only that, but it also started researching CBDCs, thus joining the long list of countries that have already started doing the same.

The UK’s New Focus on Stablecoins

The UK Treasury revealed its plans yesterday, November 9th. In the announcement, the Treasury Chancellor, Rishi Sunak, explained the upcoming regulatory proposals, as well as shedding some light on other goals regarding the financial services industry of the UK. That includes the country’s support for green finance, as well as the listing’s regime.

Sunak specifically mentioned stablecoins, calling them private-issued digital currencies, and noting that they could transform the way people exchange and store money. In addition, Sunak noted that stablecoin payments would be much faster, as well as much cheaper.

The Chancellor also hopes that the UK’s financial services sector will be able to take the lead on the global conversation regarding emerging technologies such as cryptocurrency. To him, this is a new chapter in the history of financial services which could help renew the UK’s position and role as the pre-eminent financial center of the world.

Stablecoin Initiatives will not be Treated Differently

So far there are not a lot of details regarding the UK’s plans for stablecoin and CBDC regulations, but there are a few things that are known. One is that stablecoin initiatives will have to abide by the same minimum standards as any other entities that are working with different payment methods.

We’ll publish a consultation to ensure new privately-issued currencies, stablecoins, meet the high standards we expect of other payment methods.

And the @bankofengland & Treasury are considering if central banks can issue their own digital currencies, as a complement to cash. pic.twitter.com/k5hbVT8R5X

Further, both the treasury and England’s central bank are looking into CBDCs right now, and the Chancellor believes this to be a good thing. While most of the world panicked following Facebook’s announcement of Libra — which really opened the stablecoin and CBDC “season” around the world — the Treasury Chancellor saw an opportunity that could help the UK advance, if done correctly.