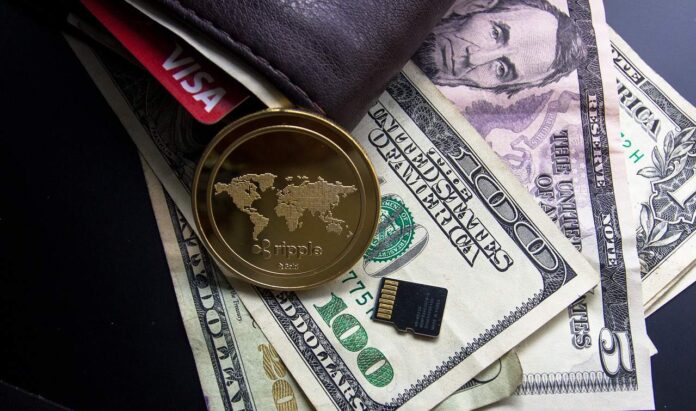 During Forbes’ 30 Under 30 Summit held in Boston a few days ago, the Federal Reserve vice president of treasury and financial services, Jim Cunha, joined the summit and addressed the usage of blockchain technology in financial services. For roughly 20 minutes, Cunha took part in a conversation involving the usage of both Ethereum and Hyperledger Fabric.

According to Cunha, his team at the Federal Reserve has already tested blockchain technology at some level.

“I give it five years”

Cunha believes it will only take a few years until we see a major adoption of the technology, and estimated that it will be within five years until the first state-backed cryptocurrency is introduced.