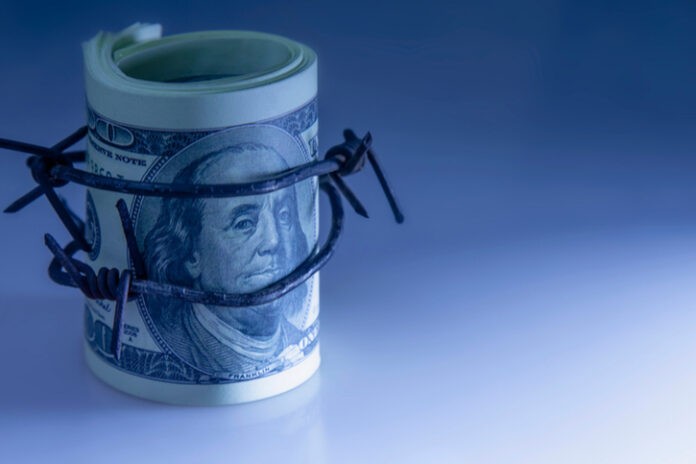 Iran has recently revealed plans to bypass US-imposed sanctions by developing their own national cryptocurrency, just as the country’s Central Bank introduced a ban on buying US dollars.

The situation in Iran continues to unfold with plans to bypass US sanctions through cryptocurrency being officially unveiled. The sanctions have significantly damaged Iran’s economic situation, leading the country’s banks and leaders to turn to cryptos for aid.

According to a recent announcement from The Central Bank of Iran, the details of the indigenous cryptocurrency are currently being finalized but it appears the coin will be backed by rials, the country’s fiat currency.

The new coin will supposedly be similar to Bitcoin (BTC), with transactions being carried out via blockchain. However, the infrastructure will remain private, eliminating the possibility of mining the new, state-backed coin. The ecosystem will only be available to the country’s banks and various firms that will deal with cryptos, following a process of review and approval.

Iran changes its stance towards cryptos

The interesting thing about the situation is that Iran has mostly been dismissive of cryptos prior to the return of sanctions following collapse of the nuclear deal with the US and the start of a difficult period for the Iranian economy.

Eventually, the introduction of a domestic crypto was seen as the best solution to allow crypto users in Iran to send and receive payments globally once more. Tests have yet to be officially conducted, but if they prove to be successful, it will only be a matter of time before the coin officially rolls out and becomes publicly available.

Even so, the country’s economic problems will not be solved, as Seyyed Ali Khamenei, Iran’s Supreme Leader stated recently. He said that a lot of work has to be done to improve the economy properly, especially when it comes to the authorities that are in charge of Iran’s economic affairs.

Situations like this exist around the world, and Iran is not the only one that has decided to turn to cryptos in order to improve its economy. Venezuela, for example, has taken similar action with their introduction of oil-backed Petro earlier this year.

Venezuela is also under US sanctions and their fiat currency is currently completely worthless. The US, however, continues with the attempts to foil the country’s crypto plans. Only a month after Petro’s launch, the US President Donald Trump has officially banned US citizens from investing in this crypto.