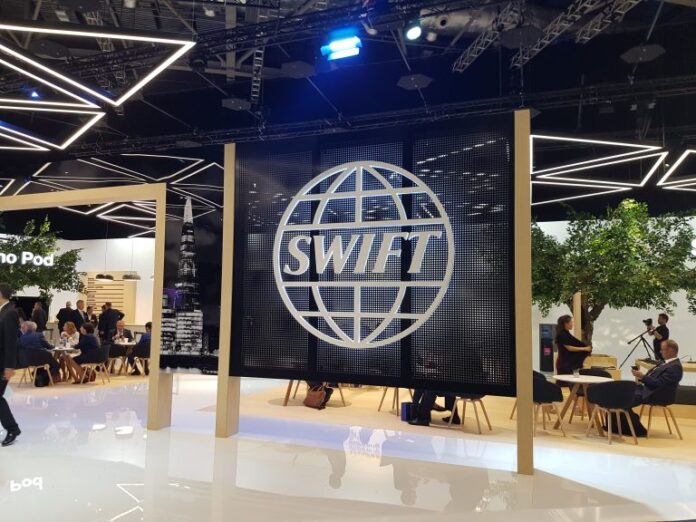 SWIFT (Society of Worldwide Interbank Financial Telecommunication) system has been a standard for international payments for years now. However, while this technology used to be quite impressive when it originally emerged, it was heavily criticized over the last decade, as it is now considered too slow and overly expensive.

Now, 47 years after its creation, SWIFT is finally improving by allowing instant cross-border payments, likely in response to the growing use of blockchain technology.

SWIFT recently revealed its first active instant international payment connection, which is a move that could drastically change the cross-border payments landscape.

The announcement came yesterday, December 3rd, as the UK-based Lloyds Banking Group officially became the first to connect to the new SWIFT gpi Instant. The upgraded version of SWIFT can supposedly settle international payments in seconds, and it allows customers to send payments internationally 24/7.

As mentioned, SWIFT has been heavily criticized in the past, and its decision to improve came due to this criticism. The main question now, however, is whether or not SWIFT’s innovation is progressing fast enough.

While SWIFT is certainly showing significant improvements, many have argued that its innovation came too late. These days, its competitors are not only digital banks and payment processors, but the entire blockchain industry, as well.

Banks around the world are implementing blockchain into their systems to make international payments even faster than what SWIFT has to offer now. JPMorgan, for example, leads the Interbank Information Network, which is a blockchain consortium that uses DLT to improve not only compliance, but also processing speeds. This network alone includes more than 130 banking partners.

Then, there are central banks of numerous countries that are in the middle of developing and/or testing central bank digital currencies, which could be used for international settlements further down the road.

And finally, there is Ripple — a Californian crypto startup that has partnered with hundreds of banks and financial institutions, and whose RippleNet offers payments as fast as what SWIFT has now, or possibly faster, as well as cheaper.

While SWIFT’s initiative is praiseworthy, it might simply be too late, as the financial world seems to be moving on. 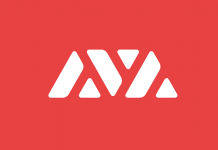 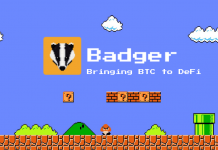