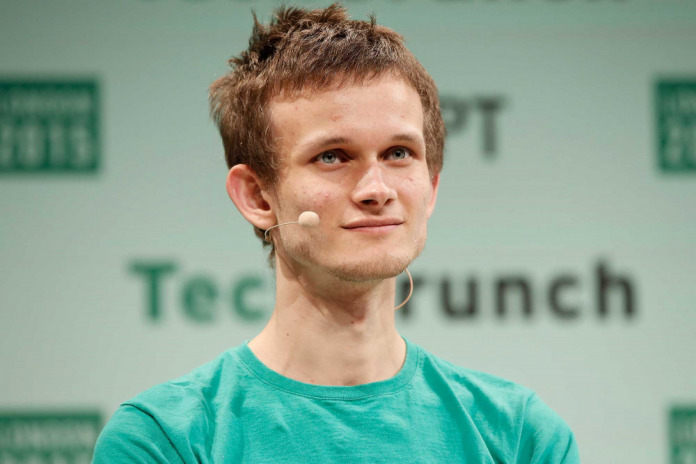 Ethereum Phase 0 was successfully completed, and it marked the first major step towards launching Ethereum 2.0. Now, the project is preparing to take the next step, and its co-founder, Vitalik Buterin, announced to share more details regarding what is going to happen, and when it will take place.

Ethereum has been making headlines for days now, as it took the first steps towards the next iteration of the protocol. The upgrade is massive, and so it was necessary to divide it into separate steps, or phases.

As mentioned, Phase 0 was the first of several, and it represents the barebones Beacon Chain, which only enables staking. But, when it comes to the application layer, it has absolutely no effect.

It is also known that Phase 1’s goal is to bring data sharding, as well as increase storage capabilities while not affecting application performance. After that, Phase 2 will bring transaction sharding, and allow Ethereum to process thousands of transactions per second, as promised.

Now, Buterin’s new roadmap seems more fluid, and it removed terms such as Phases 1 and 2. But, it still encompasses the development in order to provide a detailed view of what comes next for the platform.

The roadmap I made back in March updated with (very rough and approximate!) progress bars showing what has been done and some of the recent tweaks to the roadmap itself.

A lot has been accomplished, but still a lot remains to be done! pic.twitter.com/4zIK4aTNTh

What Does the New Roadmap Include?

The new roadmap shows that the next big milestone for ETH is the transition from PoW to PoS, data sharding, as well as the introduction of ETH 2.0 light clients. This was known to the community from before, although these plans used to be under Phases 1 and 1.5.

The new roadmap made the steps independent, meaning that developers can work on them in parallel. In addition, major scalability improvements could be achieved simply by introducing the two latter features. Unfortunately, both of these features still require a lot more work, as their development sits below 50%.

In other words, while the shift towards Ethereum 2.0 has started, it will certainly take a while — at least one year — before the process is finished.