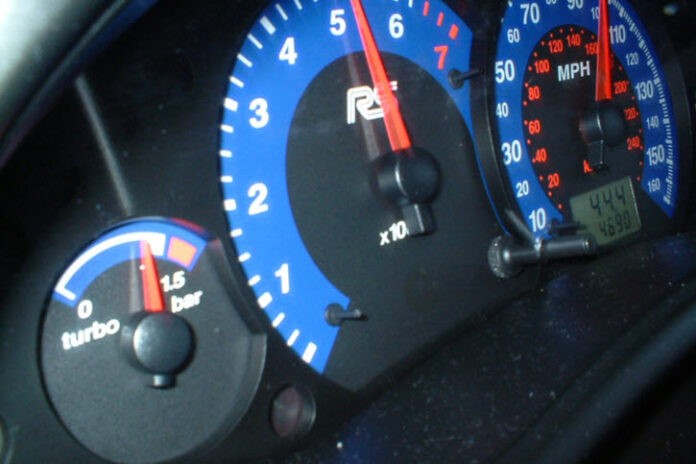 Cryptocurrencies have just made another significant step towards mainstream usage thanks to Square, a digital payments firm, that has recently won a patent for a new payment network. The network is to allow merchants to start accepting payments in the currency of their choice, including cryptos.

According to a public document published on August 21st, the USPTO (US Patent & Trademark Office) has approved an application submitted by Square to patent a new payment system to give all willing merchants the opportunity to officially start accepting crypto payments for their goods and services. They will have the ability to cash out in any currency they choose, be it crypto or fiat. The application was originally filed a year ago, in September 2017,

As great as this achievement is, Square is still not the first one to allow merchants to receive crypto payments. That honor goes to BitPay, which has been doing it since 2011. However, that does not mean that this is not a big step towards bigger levels of crypto adoption, as Square has a huge influence on the market.

Getting rid of BTC transaction latency

The detailed process of latency elimination during crypto transactions will ensure that all transactions, Bitcoin included, will get much larger speeds, roughly the same as transactions done via credit cards. This will be a big improvement for BTC, since its TPS number is extremely low, which has been one of its largest problems.

This can be done by maintaining a private blockchain in charge of recording all transactions coming from Square-controlled wallets. The new system will identify the changes in each balance, and only then will the transactions be recorded on a public blockchain. Of course, this will not eliminate the risk of a double spend attack entirely, but it will reduce it enough to be considered a significant improvement.

Additionally, the patent says that the latency of transactions can be eliminated in the case of user funds being custodied by the network, allowing Square to update the internal ledger personally, eliminating the need for writing transactions upon the blockchain.