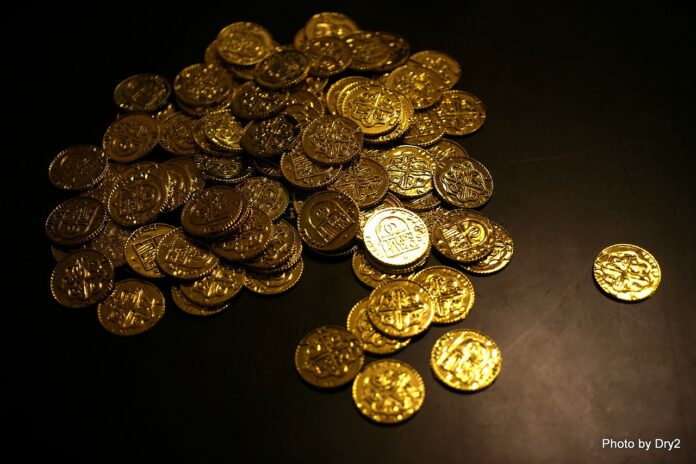 An ICO (Initial Coin Offerings) is when a new crypto currency token is offered for sale to the public. ICOs can be compared to the Initial Public Offering (IPO) in the stock market.

ICOs were often referred to as the ‘Wild West’ due to their utter lack of regulation. But the crackdown has finally begun! Everything seems to be changing, ever since the Securities and Exchange Commission (SEC) stepped in last month.

The SEC, DAO, and ICOs: What Transpired?

The DAO was created by Slock.it and was built on top of the Ethereum blockchain. Its token offering was a huge success. DAO offered and sold nearly 1.15 billion DAO Tokens in exchange for a total of approximately 12 million Ether. DAO’s success prompted the creation of a wave of ICO activity.

But things started to go south after the well-publicized DAO hack, wherein an attacker used a flaw in The DAO’s code to steal almost one-third of The DAO’s assets. This made the SEC stand up and take notice, leading to investigating whether The DAO, Slock.it UG, its co-founders, and intermediaries have violated the federal securities laws.

Eventually, SEC concluded that the law was broken in the sale of DAO tokens, but decided against prosecuting any of the people involved in the DAO token sales. However, SEC clearly stated that the crypto currencies that are issued by the DAO would fall under security, and are therefore subject to be regulated by SEC.

SEC stated: “Based on the investigation, and under the facts presented, the Commission has determined that DAO Tokens are securities under the Securities Act of 1933 (“Securities Act”) and the Securities Exchange Act of 1934 (“Exchange Act”). Section 21(a) of the Exchange Act2 to advise those who would use a Decentralized Autonomous Organization (“DAO Entity”), or other distributed ledger or blockchain-enabled means for capital raising, to take appropriate steps to ensure compliance with the U.S. federal securities laws. All securities offered and sold in the United States must be registered with the Commission or must qualify for an exemption from the registration requirements. In addition, any entity or person engaging in the activities of an exchange must register as a national securities exchange or operate pursuant to an exemption from such registration.”

What this means is that any entity that is planning operations similar to the DAO must register the offers and sales of tokens. This should be registered as national securities exchanges unless certain exemptions apply.

The Aftermath of SEC Regulation

There were two radically different reactions to the SEC announcement. While some companies decided to pull ICOs out of U.S. markets altogether, some others were excited to gain legitimacy and shake off the illegitimate ICOs.

The registration process, though tedious, is quite doable, as demonstrated by the San Francisco-based Blockchain Capital. It had registered its token as a security and raised $10 million.

At any rate, the SEC report is not just an ICO game-changer. It has also promoted for crypto currency regulation across the globe.

The SEC verdict has also renewed the efforts from countries and banks across the world for regulating the crypto currencies.

Crypto Currency Regulation: Could it be a Good Thing?

Crypto currency regulation has some positives as well. It is expected to be a huge help:

The bottom-line remains that the world at large seems to be collectively moving in the direction of regulating crypto currencies.