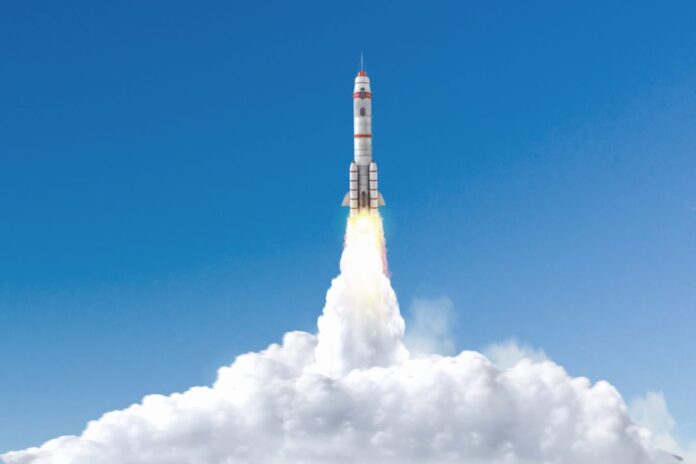 The price of Bitcoin has been surging to new highs in recent times. The #1 crypto currency is now keenly watched by everyone across the globe. Bloomberg Daybreak Asia recently interviewed Aurélien Menant, the CEO and founder of Gatecoin Limited, a popular Bitcoin and Ethereum token exchange based in Hong-Kong. The discussion was mainly centered on the future of Bitcoin and the factors behind its current price rally.

While talking to Bloomberg Daybreak Asia, Menant expressed confidence that the price of Bitcoin is set to explode even further and would reach $5,000 by the end of the year.

According to Menant, the reasons behind the current price surge is due to major tailwinds, like increasing participation from hedge funds and other institutional investors, as well as the lack of stability in the markets.

Menant notes: “Uncertainties in other markets are driving more and more interest in Bitcoin. Another factor that is very important is the arrival of more and more institutional investors.”

Menant also observed that just like gold, Bitcoin is considered to be a ‘safe haven’ investment. This is also a major factor for the rapid price increase of the crypto currency, as it is swiftly bringing in more investors.

The current unrest with currencies is yet another reason why the public is turning to crypto currencies like Bitcoin. Since Bitcoin is privately held, the investment in Bitcoin would remain safe, as it cannot be seized.

The lack of control and influence over Bitcoin by Banks and Government is yet another positive in favor of Bitcoin. Many other currencies like Bolivars can be controlled and manipulated.

Menant cautioned that there is also going to be some headwinds for Bitcoin as it grows more popular. He anticipates higher levels of regulation from world governments, as already prevalent in Japan and China. However, he considers it as a positive, especially for the prevention of money laundering.

Menant shares his thoughts: “China is catching up with Japan and the US who have already regulated Bitcoin, and as a transactional value it is becoming more and more important, currently with a $70 bln market cap, so obviously you need to have some rules in place to prevent money laundering. So to me, it’s a natural and rather good thing.”

At any rate, the overall sentiment towards Bitcoin is quite positive, with more and more investors joining in as Bitcoin goes mainstream. And there is plenty of steam left in this crypto currency!