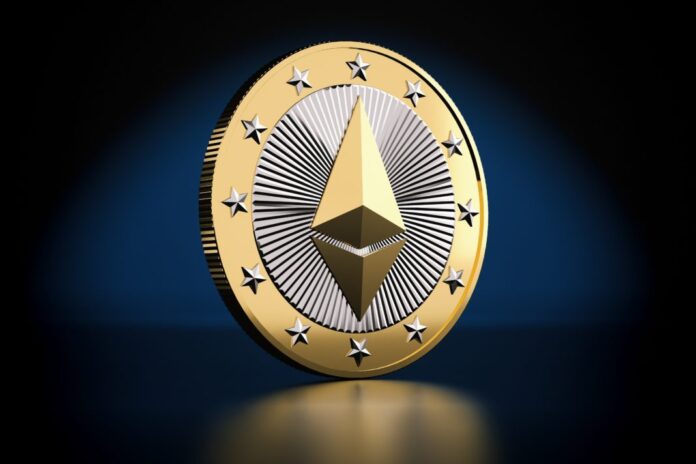 Google has become the go-to search engine for most users. Nearly 71% of the searches happen through Google currently. What this also means is that Google acts as a primary keeper for the internet. From the ads you see to the search results displayed on the first page, Google presently has the capability to influence user-spending that is literally worth trillions of dollars.

The Myth: Google and the Neutrality of Search

The general belief is that Google is a neutral search engine. However, many are quite skeptical about this claim. One among them is Colin Pape, the founder of Presearch, which is a software development startup that specializes in search engines.

Pape notes: “While Google is generally thought of as a neutral entity for search, the company answers to Wall Street and operates very secretively. They’ve become known for promoting themselves at the expense of alternatives and appropriating others’ information, blaming it on ‘the algorithm.’ The reality is that they manipulate results and justify changes as being best for the user.”

To challenge the prevailing monopoly of Google, Pape aimed to have a search engine that is a decentralized, open and transparent and is community driven.

Pape clarified: “With Presearch, I wanted to flip that business model on its head and put power over information back into the hands of all internet users.”

The Nuts and Bolts: How does Presearch Work?

In the Presearch search engine, no one company will have control of the content and the data. The community members will contribute to building a custom platform. This custom platform will let users query across LinkedIn, Google, ShopCity.com, Twitter, Facebook, and other sites from one location.

Pape explained: “The users who are running it will basically act as the web crawlers. They will basically put a portion of the index on their machines. To put it in basic terms, we’re distributing the processing power needed to run the search engine.”

Whenever users search, code, or contribute to building out content for the good of the community, the brands and companies reward users by paying them in tokens called PSTs (PreSearch Tokens).

These tokens can then be cashed in for advertising. This will be quite similar to Google ads, sans the tracking and monitoring. In addition, users will also be given small cryptocurrency payments for viewing these advertisements.

This is quite a paradigm shift from the way tech companies work today, as Presearch basically splits revenue between contributors and consumers.

Pape said. “Google and other advertising companies or search engine providers treat you like the product. They are kind of monetizing you. We wanted to be really clear with what is advertising and what is not. The premise behind the whole concept is open and transparent.”

Toronto-based Presearch currently makes use of Ethereum Blockchain ERC20 standard. The concept involves providing greater transparency for each transaction and action. The Presearch community can also fund new development projects, vote for them, and also continually upgrade the platform.

Presearch aims to create a scalable “Wikipedia for search” which would allow members to curate the best content for each inquiry.

The Brains Behind Presearch

There are quite a few bigwigs who work as advisors for Presearch. In addition to Rich Skrenta, the advisory group includes Trey Grainger who is the open-source search innovator and working at Lucidworks presently and Addison Cameron-Huff who is a technology lawyer who had worked with Ethereum’s founding team.

The funding for Presearch has been done by running three separate crowd sales. So far, the token revenues gained are $1 million, $1.5 million and $3 million. Three more sales are planned, aiming to generate $30 million total revenue.

Pape summarizes Presearch the best: “Presearch will use a combination of human curation by subject matter experts who are rewarded with tokens, and machine learning technology and APIs from other search providers (particularly for long-tail searches).”

Whether Presearch succeeds or fails remains to be seen. Yet, the fact is that search engine raises quite a few valid points and asks some uncomfortable questions. With everything going in the right direction so far, we may be on the brink of another change – this time, in the way we perform web searches.