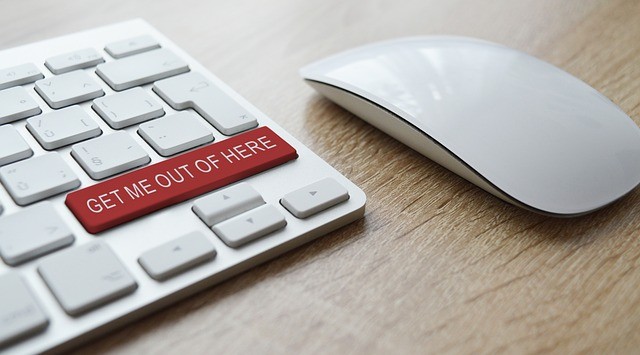 A startup by the name of BHB has carried out a huge scam, costing investors over $20 million. The alleged startup used fake images of people that were supposedly collaborating in the fake project. The images used were a key factor in order to attract investors given that they portrayed as college professors in the area.

The marketing scheme began on December 2nd, when BHB started to advertise its fake project based on the Ethereum blockchain for a peer-to-peer lending platform. The formal accusation of fraud didn’t come until January, when the affected parties began accusing the project of running a pyramid scheme through referral mechanisms that offered great rewards in return.

As for the alleged team, it had everything you could think would make a great project, college professors, engineers, financial experts, blockchain experts and even a product designer. The investigation later found that none of the people mentioned in this project took part in the scam, showing great concern for the illegal use of their image in this scam. Furthermore, the website also showed contact information that is now disconnected and even a fake address in New York that does not exist.

The fake coin was being sold through the XBTC.CX exchange, promising great returns of at least 7% when purchasing 700 BHB or more. This was the only exchange selling the fake coins, only allowing for investors to purchase BHB tokens using USDT or Chinese yuan. The listing of the token began in December and lasted until January. The pyramid scheme consisted of people purchasing BHB tokens while being promised to receive additional USDT if they recruited new users into the exchange and also held on to the fake cryptocurrency.

Users were quick to begin suspecting about the project and linked the exchange with the fake project, but by the time the information became well-known, it was already too late for over 25,000 participants of the project. By January 31st, XBTC exchange suspended all payments and froze trading of BHB.

Cryptocurrency schemes are becoming more and more complicated and elaborate, tricking thousands of people into losing lots of money. That is why we recommend to always check all the boxes explained in this article before ever investing in an ICO.