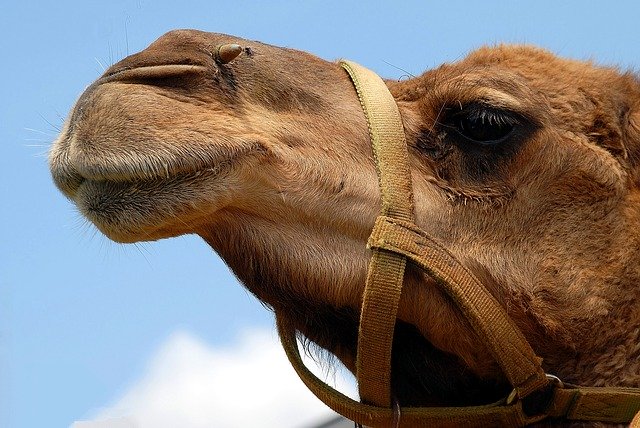 Blockchain technology is becoming mainstream as more and more companies and governments began implementing the tech at some level of their infrastructure. The latest one to announce the development of a blockchain-based platform was the Central Bank of Saudi Arabia, which successfully transferred funds from local banks using blockchain technology.

According to the press release published by the financial entity, the Saudi Arabian Monetary Authority (SAMA) used blockchain technology as part of its strategy to enhance the financial sector and its capabilities to continue its role in providing credit facilities. SAMA is exploring new techs to improve existing industries like the financial sector. As detailed in the announcement:

SAMA is one of the pioneer central banks to experiment blockchain technology for money transfers, this move is one of the key innovative initiatives launched by SAMA in its program to enable and develop Fintech in the Kingdom. This includes among others: The Fintech Saudi Initiative in cooperation with the Capital Market Authority, the introduction of SAMA Regulatory Sandbox, and an array of digital banking services and payments.

The Middle East region has been working in the implementation of new techs such as blockchain to improve their existing systems in the finance sector. Back in 2018, SAMA partnered with United Arabic Emirates’ central bank to develop a digital currency that could be used for cross-border transactions.

However, this does not mean that cryptocurrencies are entirely welcomed in the region. In previous years, the Central Bank of Saudi Arabia issued a warning claiming that dealing with cryptos was strictly prohibited for all individuals and entities within the Kingdom.

According to the committee’s statement, all activities with any digital currency are hazardous and will have negative consequences for those caught working with them. This remains true for individuals, as well as various entities like companies and businesses. Saudi authorities announced that this is because ‘virtual currencies’, as they chose to call them, are out of the governmental control.