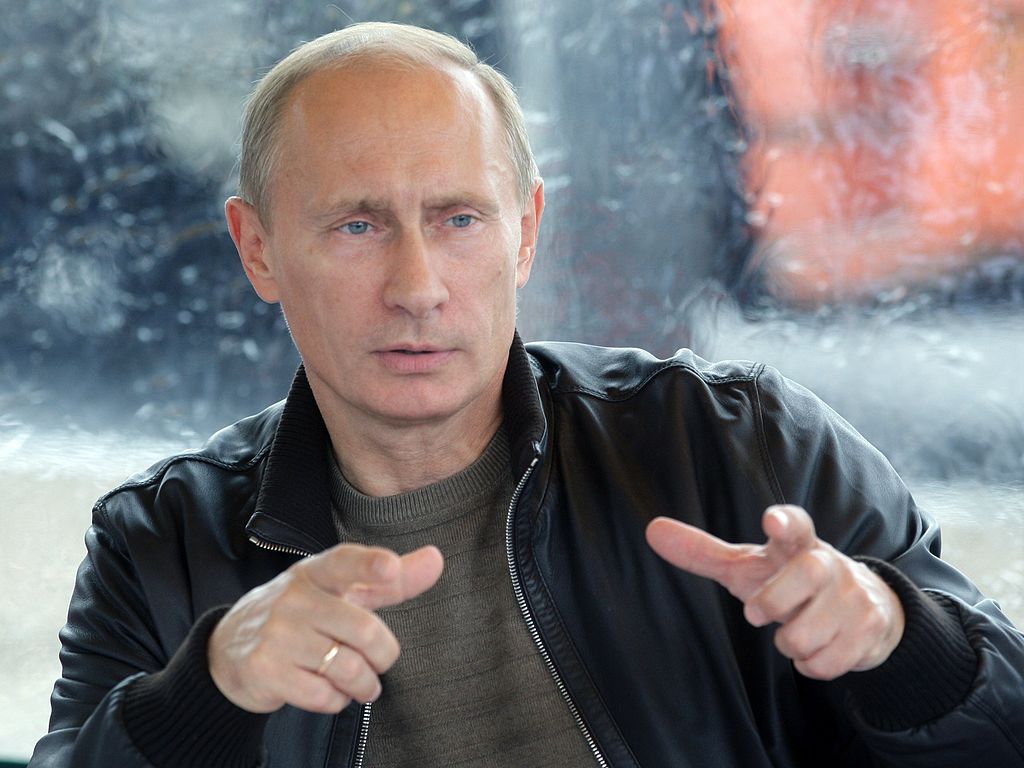 The Coronavirus lockdown has made a positive impact on crypto trading worldwide. With most people in lockdown, people were turning their heads to cryptocurrencies in an attempt to make profits during these difficult times. While many countries are now easing their strict social distancing measures, others are just entering the worst part of the pandemic, forcing millions of people to stay home so that sanitary systems don’t collapse due to the overwhelming amount of people sick.

According to RBC-Crypto, Russian crypto exchanges are showing a sharp increase in Bitcoin trading across all Russia. Data shows that the sharp increase began in March, which coincides with the COVID-19 lockdown.

Exchanges like Binance, EXMO, and Garantex all showed growth in the number of Russian users in the last few months. As detailed by Gleb Kostarev, head of the representative office of Binance in Russia, the crypto exchange showed a higher number of registrations after lockdown that in the months prior.

It is worth noting separately that the popularity of futures trading is growing among Russians. In April and May, trading volumes of these instruments are twice as high as in March and five times in January.

The founder of Garantex, Sergey Mendelev, also commented on the events saying:

The increase in activity on cryptocurrency exchanges is not associated with those people who withdraw money from deposits or receive payments from the budget.

Overall, the increase showed in trading was around %15-%20 when compared to previous months. Many crypto-traders blame the lockdown for the sudden rise in trading volumes. The most significant spike was during March when there was a massive decline in cryptocurrencies due to major panic in the financial market, and again in May when Bitcoin surpassed the $10,000 mark.

Unfortunately for Russian citizens, it appears the country is planning to ban the issuing and selling of cryptocurrencies altogether. According to Russia’s central bank head of legal, Alexey Guznov:

We believe there are big risks of legalizing the operations with the cryptocurrencies, from the standpoint of financial stability, money-laundering prevention, and consumer protection… We are opposed to the fact that there are institutions that organize the release of cryptocurrency and facilitate its circulation.

In addition, the head of legal informed people that the upcoming bill that’s on the works will directly formulate a ban on the issue, the organization of the circulation of cryptocurrency, and introduces liability for violation of this ban. However, Guznov admitted that Russia would not be able to completely ban cryptocurrencies or people owning them if they wanted to.