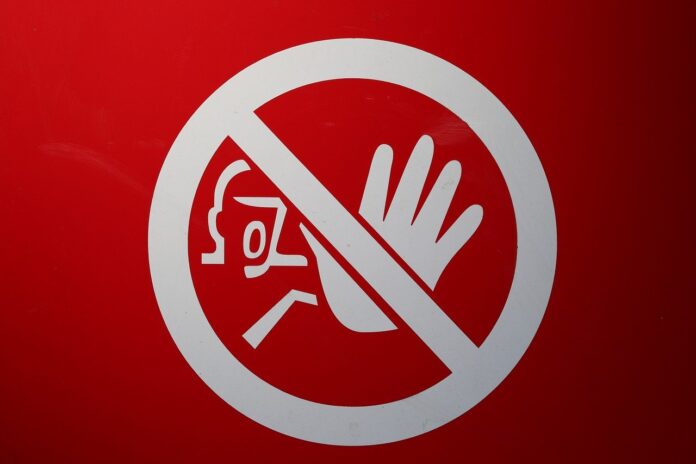 South Korea has made a lot of efforts to regulate the crypto industry and eliminate any dangers to investors. However, its recent move seems particularly strict, as the country’s financial watchdog, the Financial Services Commission (FSC) recently announced that crypto exchanges will not be allowed to handle cryptos that present a high money-laundering risk.

The announcement was published yesterday, November 3rd, and it basically says that crypto exchanges in South Korea will no longer be allowed to handle privacy coins.

The updates came as part of the guidelines under the Special Payment Act. This is a regulatory document that covers the legality of digital coins in the country.

Privacy coins, which were called ‘dark coins’ in the announcement, are cryptocurrencies that are much more difficult to trace than the likes of Bitcoin, Ethereum, and the others. That includes cryptos such as Monero (XMR), Dash (DASH), and Zcash (ZEC).

The FSC’s changes to the Special Payment Act are supposed to be enforced next year, in March 2021. Meanwhile, all exchanges are requested to start employing KYC and AML procedures, which basically means that they need to verify their users’ identities.

Once the process is completed, no one will be able to use any of the regulated exchanges anonymously.

Furthermore, the exchanges are obligated to report their operations within six months from the moment of the law’s implementation.

While the new rules are rather strict, they might not necessarily impact the exchanges too much. After all, many of them were more than aware of the global stance on privacy coins, which is why they already delisted them in order to comply with the existing international rules and guidelines.