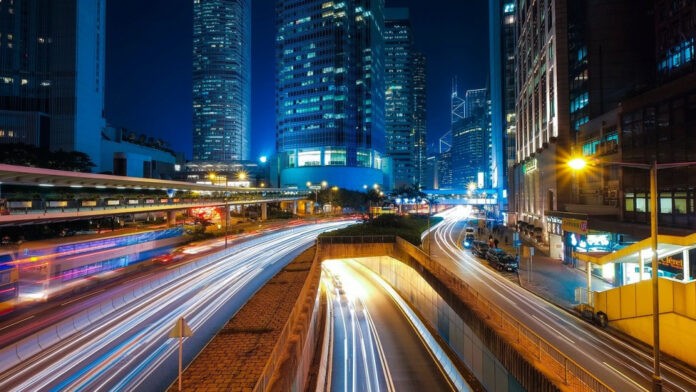 According to a recent announcement by Hong Kong’s financial regulator, the Securities and Futures Commission, the watchdog aims to regulate all crypto platforms operating in the financial hub. Previously, the city was offering the so-called ‘opt-in’ approach, but that approach seemingly is not good enough anymore.

Hong Kong will No Longer Allow Exchanges to Stay Unregulated

Regulating the crypto industry has been a problem around the world. Crypto technology is still considered quite new, it is constantly growing and evolving, and most regulators across the globe are still rather unfamiliar with it. All of this combined made it next to impossible to regulate.

However, the hype around crypto that has been holding for years now has made it imperative to do something. So, many regulators responded by providing some guidelines, regulating exchanges, and alike.

Most were aiming to secure investor protection and prevent problems like money laundering and terrorism financing. In some countries, such as Japan or Singapore, all crypto platforms needed to be regulated in order to set up shop. In others, such as Hong Kong, only some platforms had to be regulatory compliant.

That included those that traded assets that were classified as securities and futures. Meanwhile, regular cryptocurrencies, such as Bitcoin, were left alone. The SFC chief executive, Ashley Alder, said that this is a significant limitation. Alder also added that this will change now, as the Hong Kong government now wants to propose a new licensing regime.

Under the new regime, all crypto trading platforms in Hong Kong will have to apply for a license from SFC, which will include dozens of exchanges. Some of them are even among the largest in the world.

In other words, it will no longer be possible for exchanges and trading platforms to operate off the regulatory radar — at least not in this country.