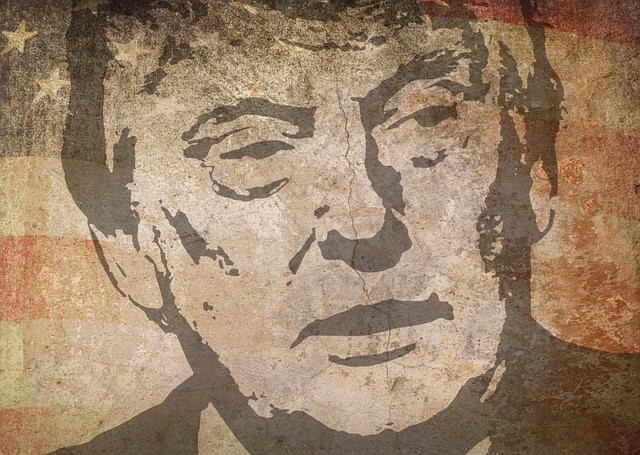 The tweet the entire crypto community has been waiting for has finally arrived. Unfortunately, it wasn’t exactly how we all envisioned it would be. Donald Trump, the current President of the United States of America, has tweeted saying he was not a fan of Bitcoin (BTC) and other cryptocurrencies in general. According to Donald Trump:

Despite the unfortunate event, Bitcoin (BTC) price held steady. Brian Armstrong, CEO of Coinbase, was quick to reply to this tweet saying:

It appears that Facebook announcing its own cryptocurrency is having a huge impact on governments, with regulators and now Presidents showing concern on how this could affect their finance system. Other community members were hyped about President Trump tweeting about Bitcoin (BTC) and cryptocurrencies altogether, even thanking him for the free publicity.

Facebook is facing a lot of challenges, with regulators all around the globe demanding for the social media giant to basically halt development until further legislation is established to regulate the market Facebook is looking to jump into.

According to one of Donald Trump’s tweets, even though he clearly defines Bitcoin (BTC) and other cryptocurrencies as basically anything but money, he urges Facebook and any other company looking to launch their own virtual currency, to seek a new Banking Charter and become subject to all existing banking regulations like other banks. One thing is certain, Bitcoin (BTC) and cryptocurrencies are becoming more popular than ever and will have to be considered as part of the financial system, forcing this industry to evolve, even if it’s not ready to do so.