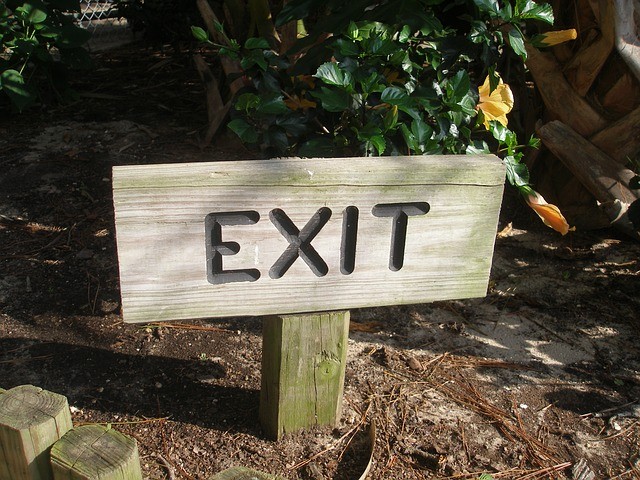 After backlash from major governments around the world, Facebook is now facing the first real consequence with PayPal announcing its exit from the Libra Association. According to the announcement made by the giant online payment company, they decided it was best to forgo further participation in Facebook’s crypto project choosing to rather focus on advancing their existing products and businesses.

According to the statement:

We remain supportive of Libra’s aspirations and look forward to continued dialogue on ways to work together in the future. Facebook has been a longstanding and valued strategic partner to PayPal, and we will continue to partner with and support Facebook in various capacities.

The news was later confirmed by a representative of the Libra Association. Unfortunately, Facebook is not having it easy with many governments, financial entities and even companies expressing deep concern towards the creation of the Libra Coin. Facebook intended to develop Libra to bring financial services to unbanked individuals worldwide, offering an easier and simpler way to move money around.

Unfortunately for the major social media company, not everybody saw it as a good thing. According to Dante Disparte, head of policy and communications at Libra Association, Facebook is aware of the difficulties it represents to build a new, modern, low-friction, high-security payment network that could potentially empower billions around the world, but the company is not planning on letting go just because it’s hard:

We recognize that change is hard, and that each organization that started this journey will have to make its own assessment of risks and rewards of being committed to seeing through the change that Libra promises. We look forward to the first Libra Council meeting in 10 days and will be sharing updates following that, including details of the 1,500 entities that have indicated enthusiastic interest to participate.

With governments standing on the way and making sure that Facebook does not get the support it needs to successfully launch the Libra Coin, Facebook will have to work extra hard if it plans on releasing its stablecoin next year. It appears financial institutions are putting extra effort into pressuring other payment providers to eventually make them forfeit their support towards Libra and abandon the association.