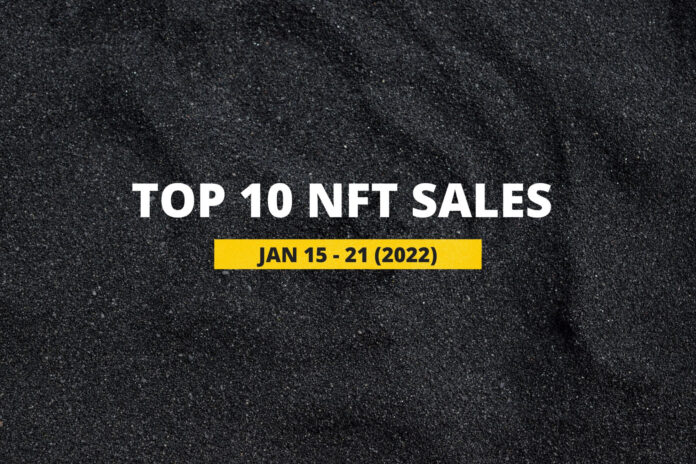 ​​Here is a wrap-up of the top NFT news from this week:

The top NFT sales of this week: 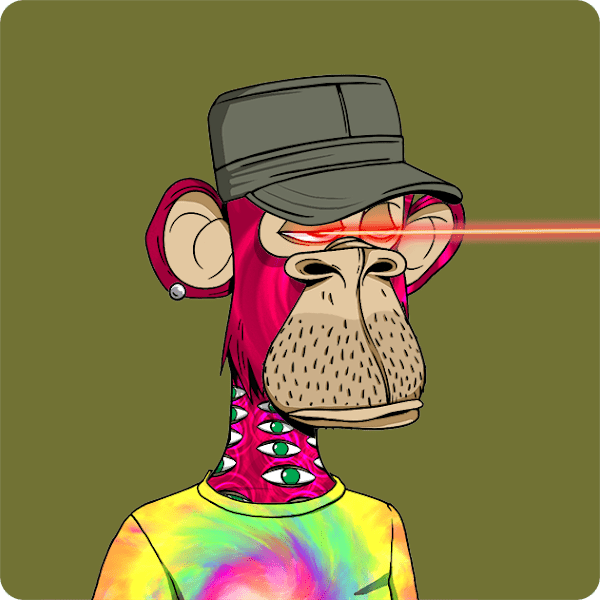 Bored Ape Yacht Club is inarguably one of the most popular NFT collections out there. As pricey as they are, a BAYC NFT is an entry ticket to a cool club of the rich and famous. The collection of 10,000 one-of-a-kind NFTs that double as Yacht Club membership cards grants holders access to exclusive benefits from the project.

This particular BAYC has red laser eyes, which are kind of rare in the BAYC universe and extremely desirable. 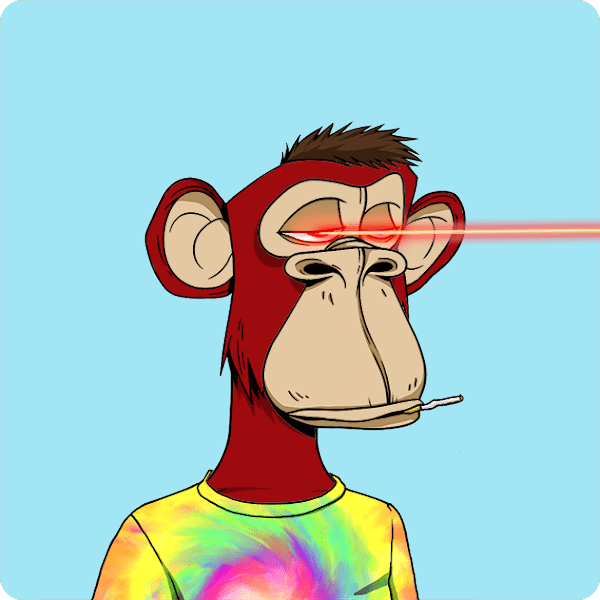 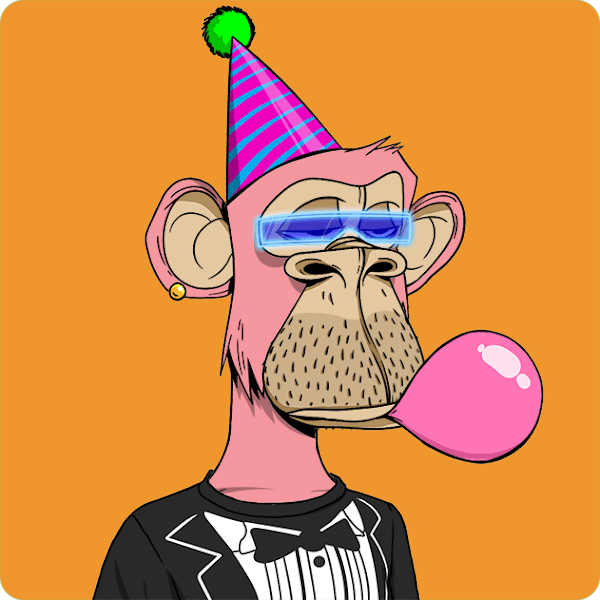 This Bored Ape is so bored he couldn’t bother to shave his beard. Not shockingly, that’s his most attractive feature. 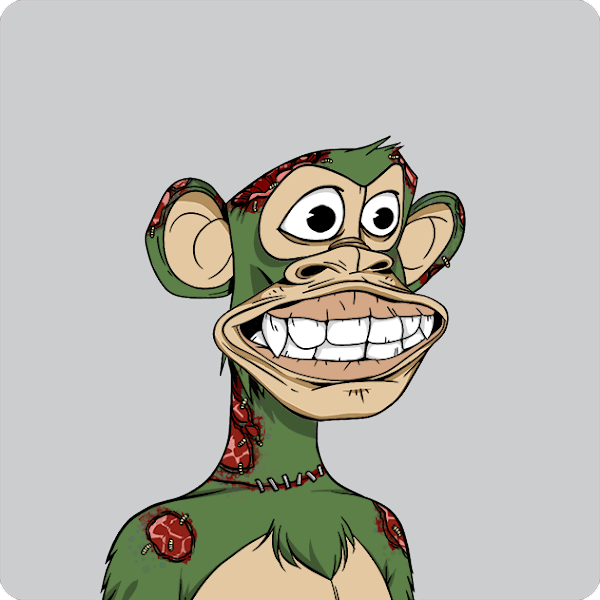 A wide-eyed Bored Ape with zombie fur and a grin. 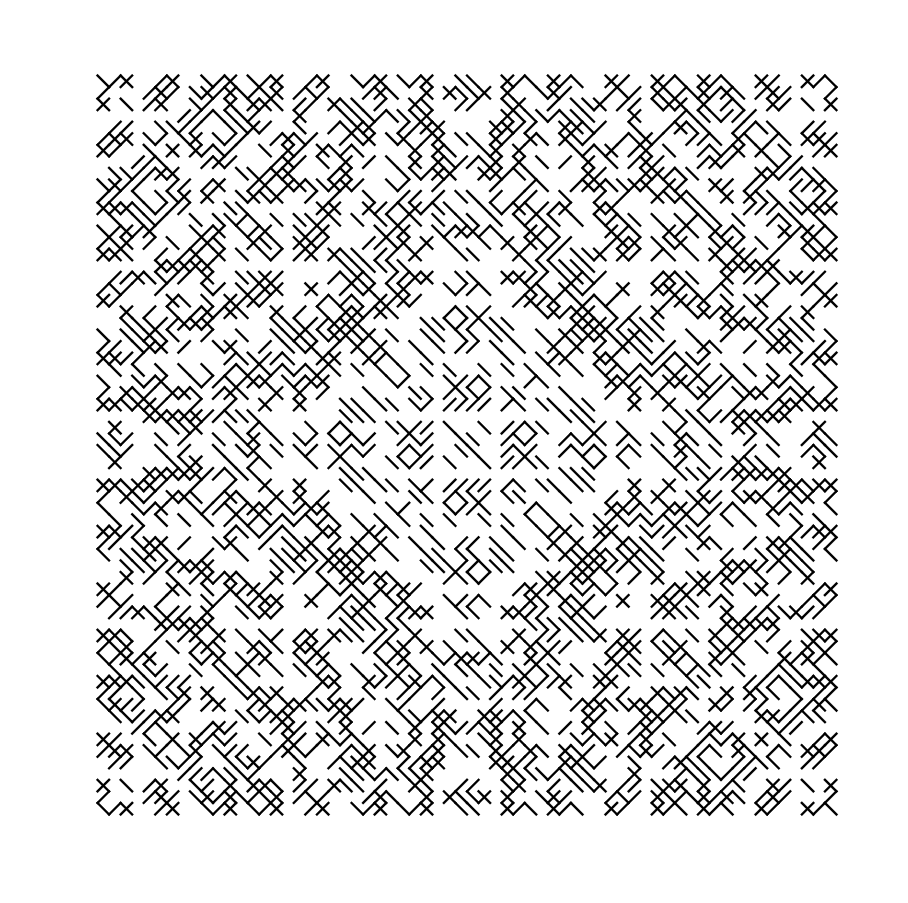 Autoglyph is the first collection of on-chain generative art on the Ethereum blockchain. It is launched by Larva Labs, the team behind CryptoPunks. 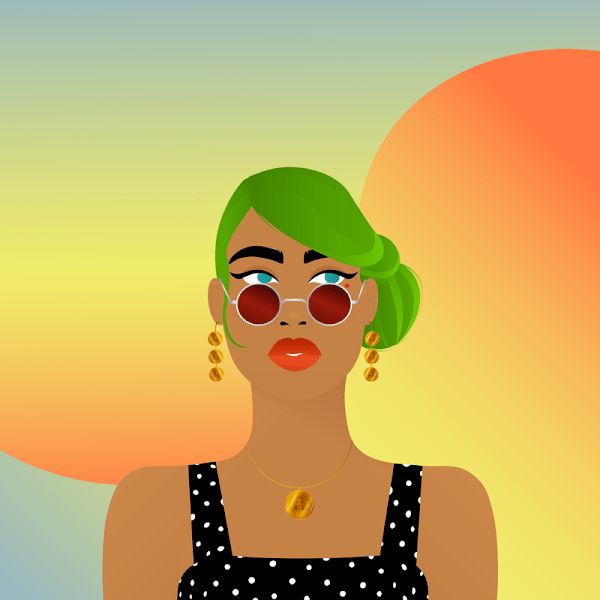 World of Women is trending in the NFT space. And for all the right reasons. It celebrates womanhood through 10,000 unique, cool NFTs that feature women from diverse walks of life. It is created and illustrated by digital artist Yam Karkai. 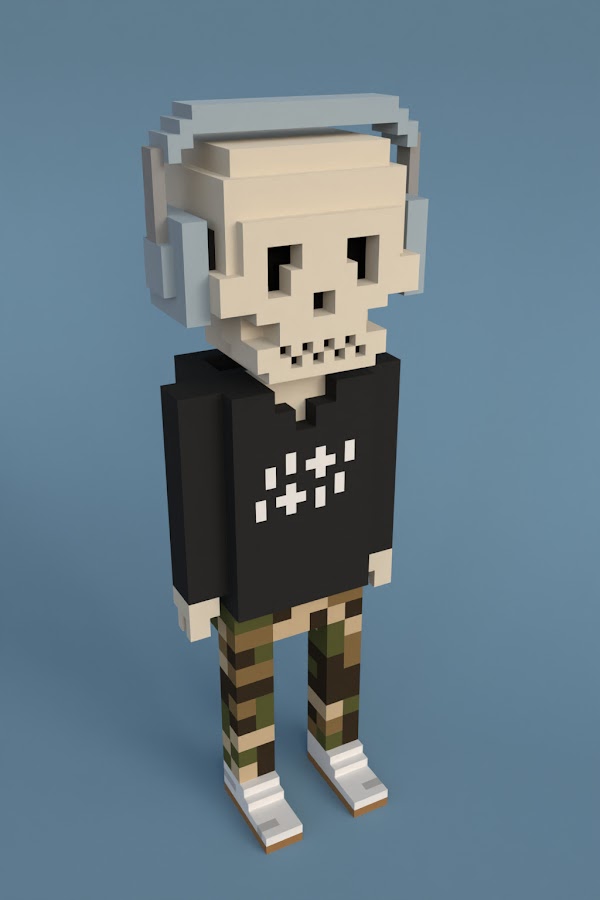 These iconic 3D voxel characters are also from Larva Labs. One of the pioneering generative collections, they have a special place in the NFT movement. 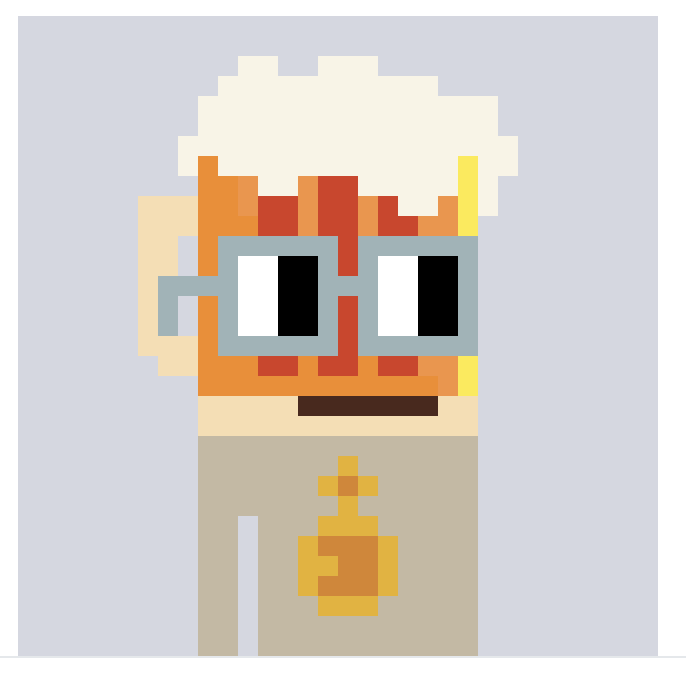 Nouns is an experimental project that aims to improve the formation of on-chain avatar communities. If early projects like CryptoPunks leveraged NFTs to improve digital community and identity, Nouns bootstrap identity, community, governance and a treasury. Their unique style and purpose have earned them quite a lot of fans. One Noun is trustlessly auctioned every 24 hours, forever. 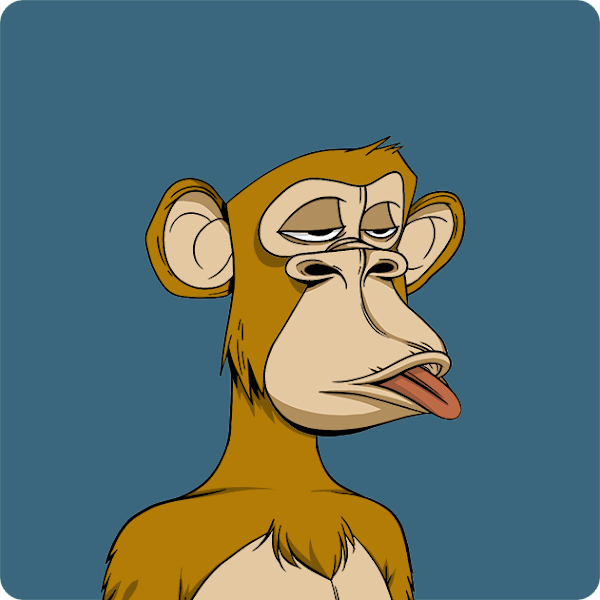 This Bored Ape clearly knows how to keep it plain and simple. Its key highlight is the tongue out, which only 2% of the BAYC can boast. 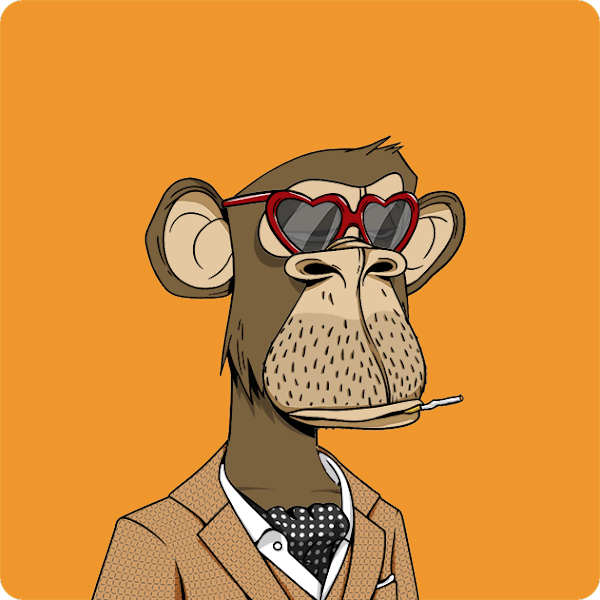 With a tweed suit and heart-shaped glasses, this Bored Ape is one to seize eyes (and money, evidently).