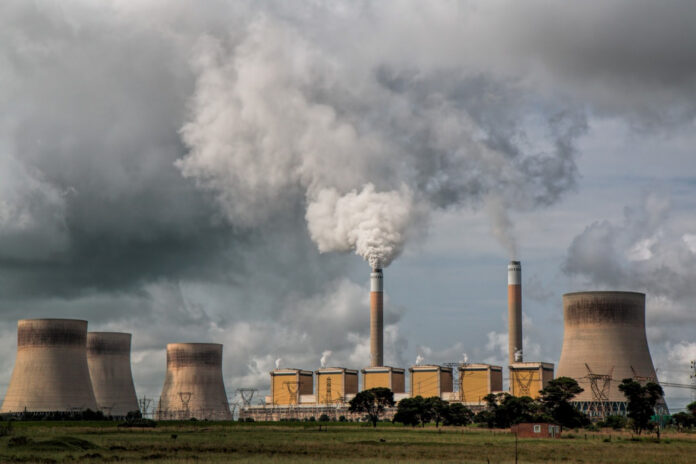 The New York State Senate is currently discussing a bill to put a three-year moratorium on cryptocurrency mining for fossil-based projects.

Originally, the New York Senate Bill 6486A called for a moratorium on all forms of cryptocurrency mining in order to conduct environmental impact reviews. A revision made by the Senate now waters the bill down to exclude firms and individuals mining on green energy.

The regulatory framework on the mining market is rapidly changing at the current time. New York partially follows the way led by China and Iran, who are both imposing heavy penalties on crypto mining.

The Balances are shifting

On the other hand, the South American countries Argentina and Venezuela are welcoming small-scale crypto miners with open arms, who gladly take the opportunity to invest in some mining equipment and earn sound money instead of a hyperinflating fiat currency. Moreover, three other states in South America have announced that they want to adopt Bitcoin as legal tender.

With their attractiveness for mining operations, Argentina and Venezuela might even be planning a similar step. Especially in the latter, having learnt that any problem solved by increasing the money supply creates two more problems down the line, a currency reform is inevitable. With the mining power being distributed somewhat evenly among the population, the time is right to adopt the Bitcoin Standard.