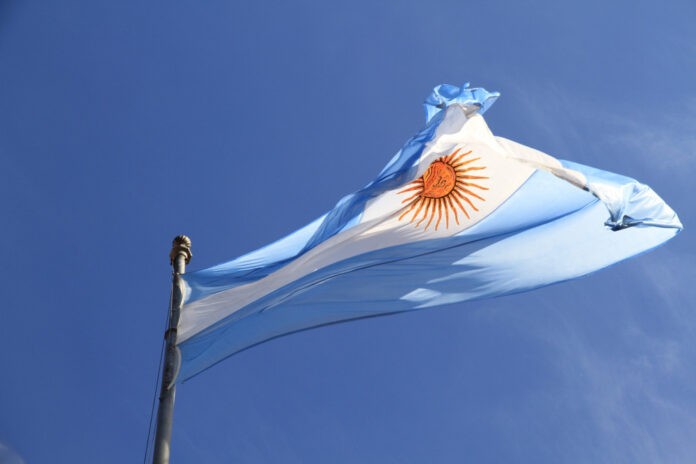 According to a Bloomberg article, cryptocurrency mining in Argentina is striving, while other nations have recently banned this practice.

Argentinian Households can mine on subsidized Energy

Bloomberg mentions that the main reason for the crypto mining boom in Argentina is the country’s policy that subsidizes electrical power in residential units, which makes up for most of the operating costs of running a mining node.

Due to the energy subsidies, crypto mining becomes massively profitable. According to another Bloomberg report, this is, even more, the case in Venezuela, where household energy is completely free. One of the miners interviewed by Bloomberg states:

Even after Bitcoin’s price correction, the cost of electricity for anyone mining from their house is still a fraction of the total revenue generated.

Another factor that contributes to the crypto mining hype is the economic turmoil in both countries. Argentina had already been struggling with a recession for the last three years, which is now aggravated due to the COVID-19 crisis. According to Bloomberg, the country’s annual inflation rate amounts to 50%.

Argentina’s economic problems are of course eclipsed by Venezuela, which has emerged as one of the latest socialist failed states since the turn of the century. The International Monetary Fund estimates that the country suffered an inflation rate of 930,000% in 2018 and 500,000% in 2019.

The staggering inflation rates leave Venezuelan’s longing for a currency that is suitable as a store of value, which makes Bitcoin and other crypto-assets interesting. In combination with cheap energy prices, private crypto mining in residential housing units can be a good investment opportunity. Additionally, used mining rigs are currently cheap after China and Iran banned mining, which led mining companies to either leave the country or capitulate and sell their equipment. This further lowers the necessary time to break even on purchasing a mining rig.