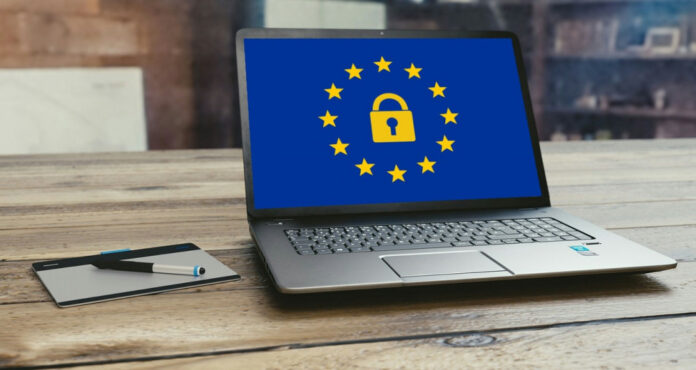 The European Investment Bank (EIB) predicts a shortfall of up to 10 million EUR (~12 million USD) in annual investments for blockchain- and Artificial Intelligence technology.

🇪🇺📘How is the #EU keeping up in the global #artificialintelligence & #blockchain race?
Check out EIB & @DigitalEU new study to learn how #Europe can address the estimated €10bn investment gap that is holding back these technologies deployment https://t.co/cq4zc0pUPh #InnovFin pic.twitter.com/NOJEejlQzT

EIB names Blockchain Technology as High-Importance Sector, among others

According to a Reuters report, the EIB named several tech sectors that were hit hard by the COVID-19 pandemic, but are crucial for the EU’s economic system. These include financial services, healthcare, and business intelligence. In a recent report, the EU’s lending bank stated:

Companies and governments in Europe are substantially underinvesting in AI and blockchain compared to other leading regions and it has become clear that the European Union struggles to translate its scientific excellence into business application and economic success.

European Union to fall behind of China and the US

The EIB warns about an investment shortfall compared to China and the United States that amounts to an annual sum of between 5 and 10 million EUR. The investment bank cited low interest of EU-based investment funds, as well as limited knowledge and specialization in both the blockchain and the AI sector as reasons for the shortfall. Nevertheless, the EIB calls for investors to put a greater emphasis on these future technologies:

EU and member state support schemes could plug part of the gap, but private markets will clearly need to contribute the balance.