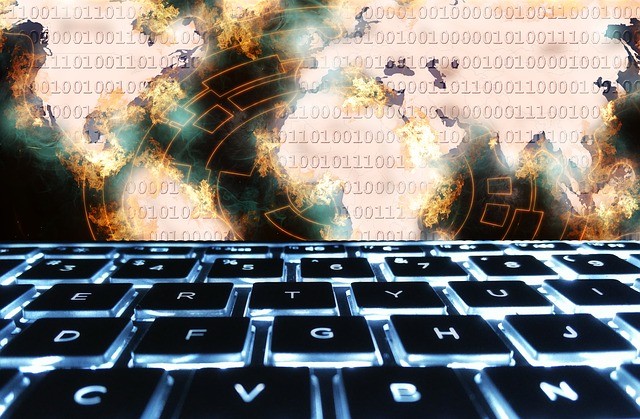 Cryptocurrency mining scripts on websites have become very popular these days, with many websites taking advantage of user’s GPU capacity to mine cryptocurrencies while they navigate their website. This is usually done without knowledge from the user, since websites don’t even inform that they’re running a cryptomining script. It appears internet browsers are now beginning to attack this issue, like they once did with Ads blockers.

Mozilla Firefox has released an update that includes an option to block cryptomining scripts on websites, allowing users to refuse to let others use their GPU capacity without their knowledge. The scripts cause for computers to run a lot slower than usual, due to the usage of the computer processor capacity power, while also draining the battery and increasing the electricity bill. The option can be found in the control of cookies and trackers settings of Firefox browser, in the Privacy & Security tab of the browser, where users will be able to click on a box to prevent cryptominer scripts to run without authorization. 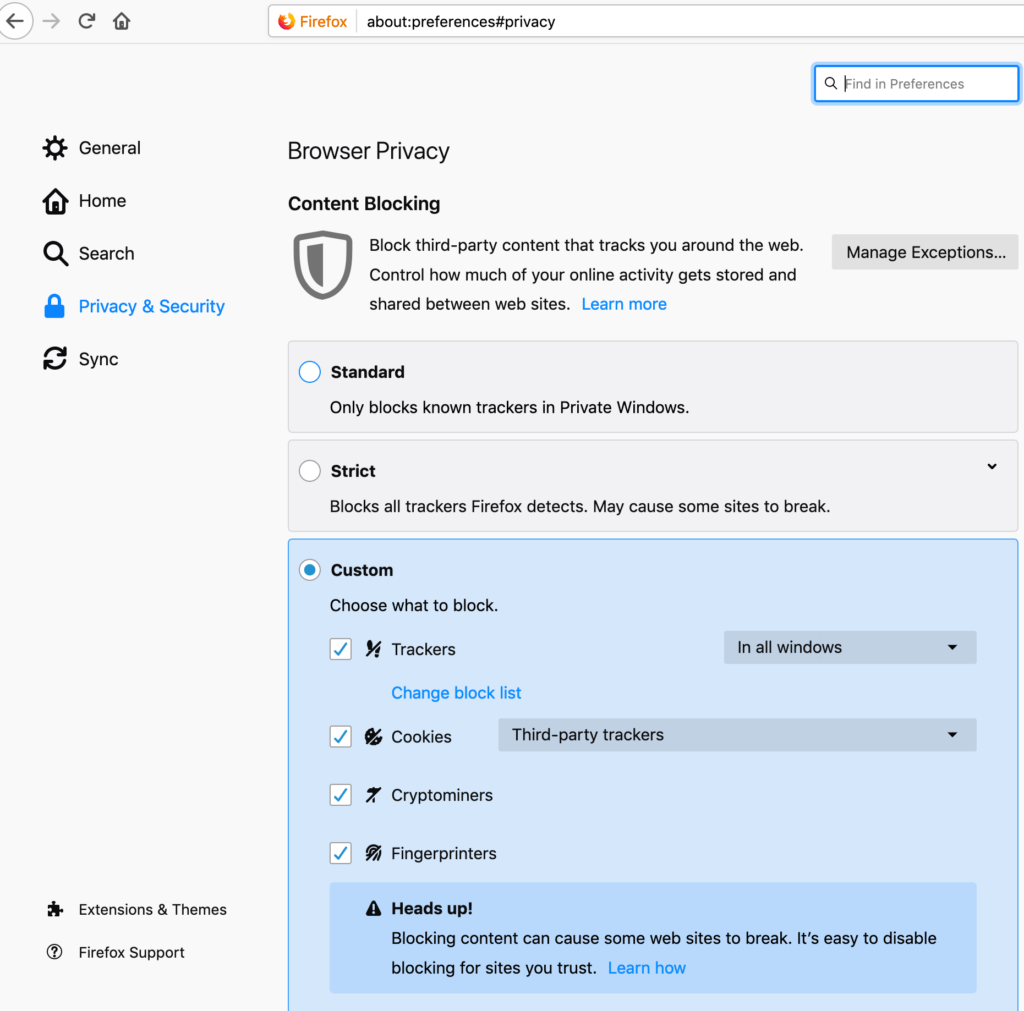 In order to develop this option, Mozilla partnered up with the online privacy company Disconnect, compiling a list of domains that serve cryptomining scripts so that users can block them directly through firefox.

Mozilla had already revealed its plans to offer this feature back in August, claiming that the main goal was to prevent others from taking advantage of users, especially without them knowing. Web browser Opera also offers a similar option while Google Chrome has completely banned cryptomining scripts from the extensions.

According to an analysis performed by Cisco Umbrella, the volume of cryptomining-related corporate traffic worldwide has increased about 200-fold during 2019 alone, as a direct result of the rise of cryptojacking. The report further claims that the main target for cryptojackers was North America, with the U.S. representing about 62% of cryptomining traffic. Kaspersky cybersecurity and anti-virus provider has released a list with recommendations for users (mainly businesses) to further protect themselves from cryptojackers:

Follow these simple recommendations, and you and your electrical bill should be safe from harm.