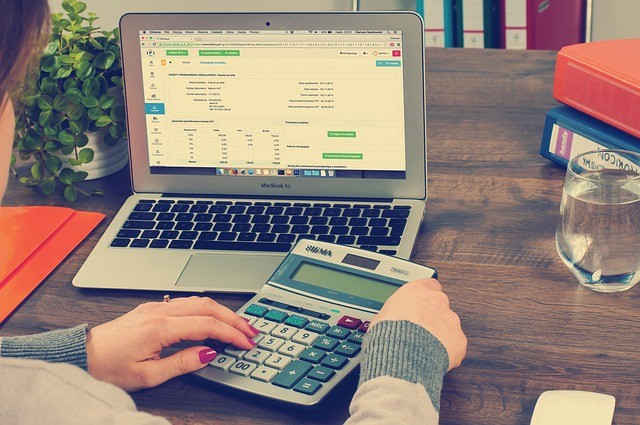 As cryptocurrencies increase in value, governments begin paying attention to the market in an attempt to regulate those assets in order to ensure nobody is evading taxes using cryptos. The latest country to join the list is Israel, with a decision from the Central District court accepting Israel Tax Authority position to consider Bitcoin (BTC) as an asset, therefore capable of making profits on its sale and liable to capital gains tax.

The ruling confirms the Israel Tax Authority position about the interpretation of Bitcoin for tax liability purposes but does not define the status of Bitcoin yet. According to judge Shmuel Bornstein, given the possibility that said asset could cease to exist and be replaced by a different virtual currency over time; Bitcoin (BTC) could not be considered as a currency.

Additionally, judge Bornstein did comment that the ruling was “for now”, meaning it could easily be overturned, especially if it reaches the Supreme Court. The debate remains globally on whether to recognize Bitcoin (BTC) as a currency or as a digital asset, with most countries agreeing with the definition of a digital asset to adapt it into current capital gains tax regulations.

Judge Bornstein methodically reviewed the provisions of the law that deal with, among other things, the definition of a currency, and ruled that, given the way the law is currently formulated, Bitcoin cannot be considered a currency, and he therefore accepted the Tax Authority’s interpretation, as expressed in a 2018 circular… In my view, what will ultimately determine whether Bitcoin is a currency is the reality test. As soon as its use becomes widespread, the legislature will have to rewrite the law in such a way as to accommodate this, and we shall all benefit from these technological and monetary developments and from the ability of Bitcoin and other cryptocurrencies to serve as efficient, trustworthy, and widely accepted means of payment. In fact, the way to that lies through the regulator. If the enforcement agencies feel comfortable with the coin, and use blockchain analysis tools that make it possible to meet standards of money laundering prevention and tax avoidance prevention in a more reliable and efficient way than is the norm today, the road to it becoming a widespread means of payment will be open.

This is perhaps one of the nicest things a former head of a regulation institution has said about cryptocurrencies, bringing in hope for the future, as it appears cryptos may be part of our financial system eventually, once governments are “comfortable enough” with the idea.