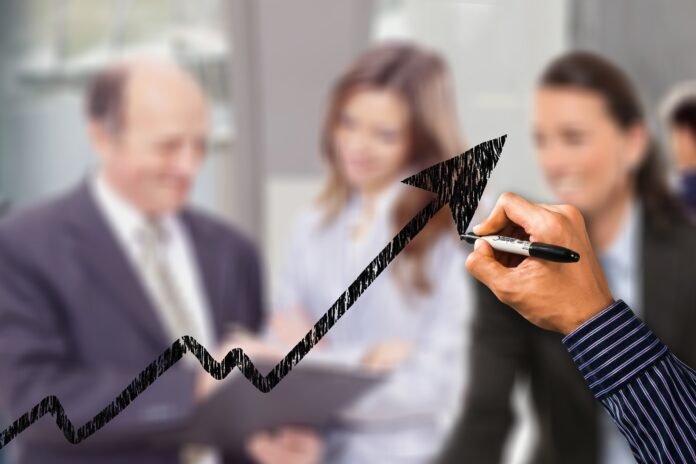 For the first time in 2018, Bitmain has released the results of an audit made by KPMG where it showed its profit for the year. The Chinese Bitcoin mining giant also confirmed its plans of being enlisted in the Hong Kong stock exchange.

The results of the audit show the impressive profit Bitmain made regardless of the drop in prices for cryptocurrencies, especially Bitcoin if compared to its all-time highs of 2017. According to the report, Bitmain made over $742.7 million in profit during the first 6 months of 2018, increasing 7 times when compared to the same period of 2017.

The company has also stated it currently possess cryptocurrencies as part of its assets but the specific amounts per cryptocurrency were not disclosed at the time, although it’s been hinted by Bitmain itself that they have bet on Bitcoin Cash (BCH). As of the end of June, it was reported Bitmain had over $886 million in cryptocurrencies, which accounts for about 28% of their assets.

Regardless of the drops in prices, Bitmain has proven its capability to make a profit out of a bearish market. Perhaps in part attributed to the monopoly it currently holds in the cryptocurrency mining industry, where the company is accounted for about 85% of the mining chips manufactured.

Surprisingly enough, the $12 billion company has also managed to increase its customer base from 46,000 to 80,000 meaning that the mining industry is still growing, despite allegations of the industry experiencing problems. Bitmain has also widened their product line, creating catered ASICs for specific cryptocurrencies, making GPU mining almost obsolete which could easily explain their growth in customers. GPU mining has shown an impressive decrease in 2018, attributed to the drop in prices and the increase of mining difficulty making ASIC mining a popular choice for people in the mining industry.

It’s worth noting that Bitmain specifically mentions in the document that the chips were not only intended for cryptocurrency mining but rather also for Artificial Intelligence applications, which could be a way for the company to continue operations in case the Chinese government decides to straighten regulations against this industry, as they’ve done with cryptocurrency trading and initial coin offerings (ICOs).

Additionally, Bitmain focusses part of its business in building mining farms, with 11 currently running and with plans of expanding which could mean they’re planning on shifting their market. Last but not least, the cryptocurrencies Bitmain accounted were at cost, meaning that the value of these cryptocurrencies is priced at the time of acquisition, not at the current market value. So perhaps the report is not as good as they make it sound, but we’ll let you be the judge of that.