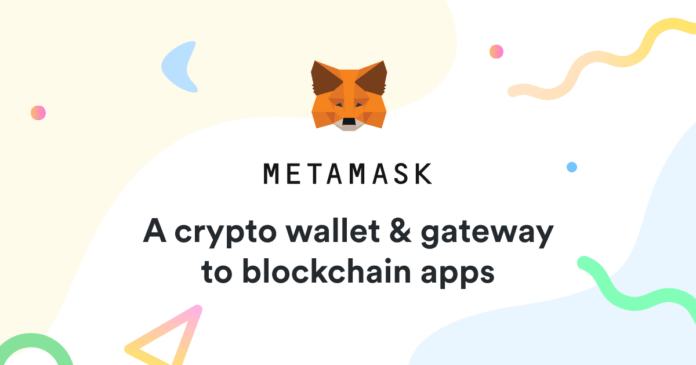 The DeFi sector is the hottest new trend in the crypto sector. Throughout the year, the sector has seen the growth in terms of projects, total value locked (TVL), but also new users. Now, it also started to affect other aspects of the industry, such as the number of users Ethereum wallets, such as MetaMask.

DeFi and MetaMask Growing Together

MetaMask has grown to become one of the most popular Ethereum browser wallets out there. New reports indicate that the wallet, developed by ConsenSys, recently surpassed one million monthly active users, which is a new record for the browser wallet.

Earlier this year — about seven months ago — MetaMask surpassed one million users, in total. These days, it has one million users who are active on a monthly basis, which is quite a feat that followed the growing interest in decentralized finance, itself.

MetaMask published an announcement noting that some of the top DeFi projects on Ethereum, such as Uniswap, MakerDAO, yearn.finance, Curve, and the others, are among the most popular among its users. With that in mind, the wallet and its team have grown quite committed to further supporting DeFi projects.

After all, the growth of MetaMask’s userbase and the TVL of the DeFi sector took place at the same time. MetaMask saw the number of its users triple since February 2020. Over this same period, the TVL of DeFi went up by ten times.

Lastly, another thing that is believed to have helped MetaMask with achieving over one million monthly users is the recent launch of the wallet’s mobile version. The company rolled out this new version only a month ago, on September 4th.