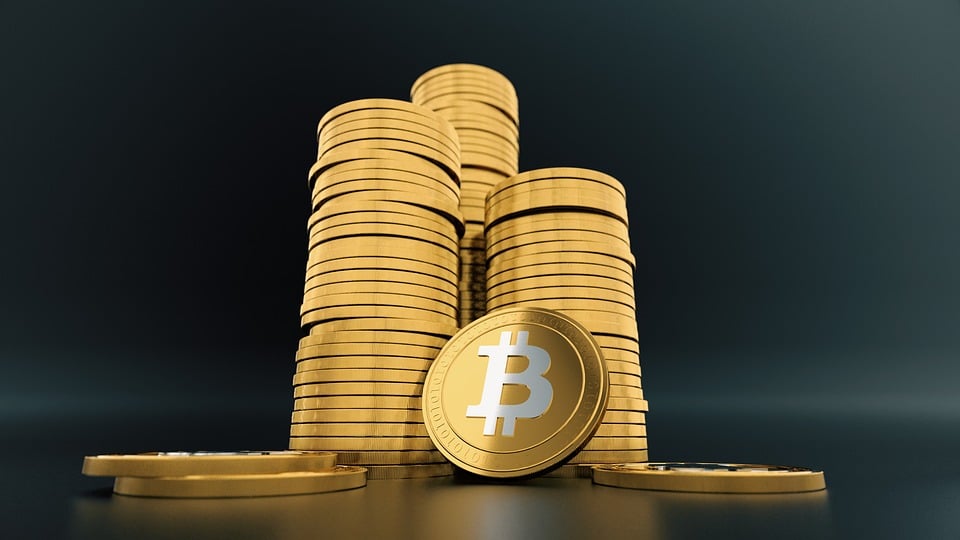 Thanks to uninformed and biased mainstream media reports, the general public is more confused than ever about the vast cryptocurrency landscape.

For the average person, entering the cryptocurrency market is intimidating; the industry requires skills and knowledge that uniquely combine financial and technological know-how. This is represented as even more convoluted by mainstream media. Due to a growing number of either misinformed or dishonest mainstream media reports, the average Joe cannot see the facts about cryptocurrencies or its potential.

From Bitcoin hype to Bitcoin confusion

Bitcoin had a stellar year over the course of 2017, especially in the final few months where the major cryptocurrency reached record highs, and an all-time peak of over $20,000 during December. This did not go unnoticed.

Up until 2017, neither mainstream media nor individuals really paid attention to Bitcoin or cryptocurrencies. However, after December 2017, it is on everyone’s lips. Mainstream media rushed to report upon the dazzling new highs, while everyone and their mother suddenly turned into crypto-experts.

However, the moment that the market value started falling last month, these newly self-proclaimed crypto-enthusiasts got the worst end of the bargain. Most people scraped the funds together to invest in this novel new approach to finance only to be lost a few weeks later as the market price started to decline.

Of course, mainstream media played no part in the price decline. Furthermore, they cannot be blamed for their many reports on cryptocurrencies at the height of the crypto craze. After all, they are responsible for reporting on current events, and during December 2017, cryptocurrency seemed to be the only thing anyone cared about.

However, there is a darker side to this: while major news outlets such as Reuters, Bloomberg, and the New York Times have ample resources to hire dedicated crypto experts to write expert articles, not all publications have this luxury.

Actually, most crypto-related news reports were likely delegated to the one person in the office who seemed vaguely ‘techy’ but is probably just as clueless as the rest of the public. This has led to a flood of news articles that added to the misinformation in the public sphere regarding cryptocurrencies.

Crypto coverage in the tabloids

Three UK-based news publications stand out when it comes to misinformed crypto-related news coverage: the Express, the Mail Online, and Sky News. However, the issues stretch far beyond merely misreporting. In an article published earlier this week, the Express details the price decline of Bitcoin over the last few weeks, while ads on the same page urge readers to “invest in a Bitcoin pension” or to click on a specific article before investing in cryptocurrency.

The page also features an ad which asks readers to click on its link to learn how Bitcoin will rise with 24% in the next day. Surely the editors of the Express can understand that this sends mixed signals to their readers and makes for a very confused public? What’s more alarming is that these ads are not exclusive to mainstream media. The popular cryptocurrency news website, Coindesk, has also received criticism for displaying similar clickbait ads.

Clickbait ads aside, several mainstream media sites have fallen victim to misinformation when it comes to their crypto reporting, such as the Express, once again, demonstrates:

The Express has made previous questionable claims such as Ripple being mineable. Earlier this week, Sky News chose to publish a press release for an ICO project that is led by Michelle Mone. What the post fails to mention, is the article is purely a press release and Mone, has actually had more failed businesses and ventures than successful ones. This story has since been deleted.

For accurate and factual reporting on the industry, media publications should use their resources to employ experts. Mainstream media are still considered a powerful source of information to some readers. News publications have a responsibility to their readers to provide factual information that empower and inform, not half-truths and clickbait ads that will put readers in danger of fraud.