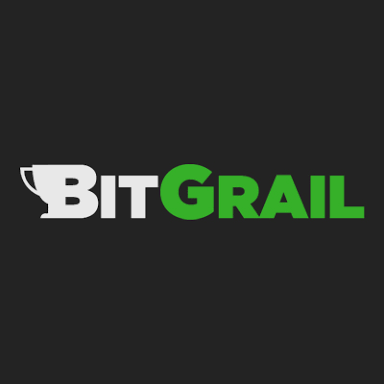 Over the weekend, news of a crypto exchange hack found its way into the crypto community. The exchange involved, BitGrade, made an announcement confirming the reports that $170 million worth of Nano Tokens (17m) were stolen.

According to the announcement made on their site, BitGrail said the theft was due to “unauthorized transactions” that “led to a shortfall of n.17 Mln of Nano”. For proper investigation, the exchange said reports of the fraudulent transactions have been made to police authorities. Consequently: “To carry out further checks on what happened, as a precautionary measure and to protect users, all the functionalities of the site, including withdrawals and deposits, will be temporarily suspended.”

Just few weeks ago, CoinCheck, a Japanese crypto exchange lost a little over half a billion worth of funds in cryptocurrency. They have since issued statements confirming that the victims affected in the huge theft would be reimbursed.

However, BitGrail’s founder, Francesco Firano is not giving recent victims such hopes as, according to him, it would be impossible to refund the complete amount.

In response to the latest developments, the Nano Core team issued a public statement.  They claim, among other things, that the fault lies with BitGrail’s software and its founder, and further, that Francesco has not been honest in his recent dealings, especially with respect to the solvency of the exchange. They said: “We now have sufficient reason to believe that Firano has been misleading the Nano Core Team and the community regarding the solvency of the BitGrail exchange for a significant period of time.”

Nano have published records of their communication with Francesco, and intend to make further evidence available for investigation by the authorities. In their press statement, it was shown that Francesco pleaded for a modification of the Nano ledger (in order to recover his loss), which Nano bluntly refused.

Replying to Nano’s accusations, Francesco took to his twitter account to deny all allegations made against him claiming that neither he nor BitGrail were at fault in the theft.

March 24, 2020
© CryptoCoin.News. This is not financial or investment advise. Financial Disclaimer.
There is something wrong with the API