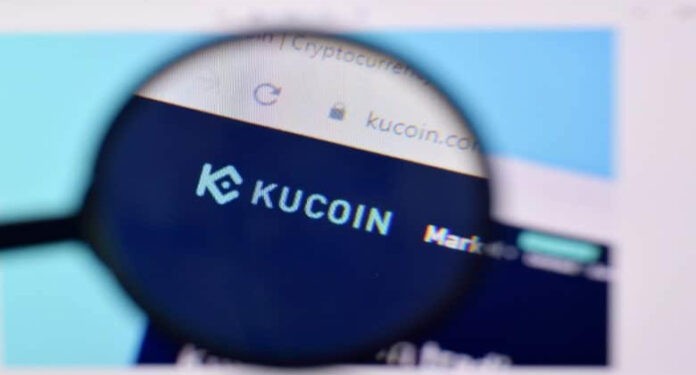 Crypto exchange KuCoin is making an effort to get back on its feet after a major hack that took place back in September. The exchange’s first step towards recovery took place in October, when it allowed users to move a handful of different coins from the platform. Now, it has fully enabled withdrawals and deposits for all cryptos.

KuCoin Makes the Next Step Towards Recovery

Crypto exchange hacks are nothing new in the crypto industry. In the last several years, since the number of crypto users has surged rapidly, these hacks actually became a lot more common and damaging.

The KuCoin hack is certainly one of the biggest that took place recently. It happened on September 26th, when the exchange notified the community that $150 million was stolen in various assets. However, a Chainalysis report that came out somewhat later, revealed that the true amount was around $275 million.

The exchange has been trying to recover and conduct an investigation alongside relevant authorities ever since then. As mentioned, it allowed users to move a few coins — Bitcoin, Ethereum, and Tether — in October, and now, it allowed full withdrawals and deposits, although some coins might see withdrawal limits.

The move comes as a promising step towards recovery, and the ability to leave this hack behind for good. When it happened, the attack caused quite a bit of commotion in the crypto industry.

To do so, many have decided to freeze their tokens, reclaim them from the attackers, and even go through hard forks to restore the funds.

By October 1st, KuCoin revealed that as much as $200 million in stolen assets was successfully recovered. Not only that, but it also said that it managed to identify the attacker.

Despite this progress, the exchange is still facing legal charges in the US, while in Singapore, it has to deal with a web domain lock, so its battle to return to normalcy is still far from over.