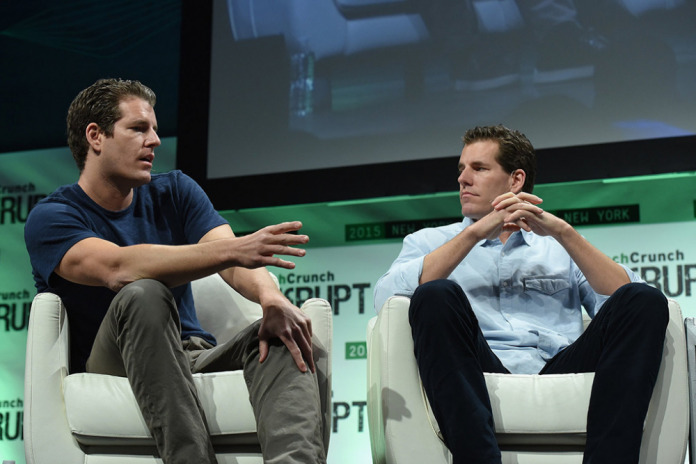 Gemini, a major US cryptocurrency exchange and custodian run by the Winklevoss twins, just announced its full expansion to the United Kingdom. To make it easier for the UK crypto users to start trading on the exchange, Gemini has announced the listing of the local fiat currency, the British pound (GBP).

Gemini added its support for this exchange by acting as a custodian for the users’ coins. That way, it took on itself a part of the new exchange’s responsibilities, thus allowing it to become regulatory compliant easier.

Today, however, the exchange made the news once again by announcing a full expansion into the UK. To make it happen, the exchange added the GBP to its list of accepted fiat currencies.

Gemini was Planning the Expansion for a Long Time

Gemini has already revealed that the UK users will be able to deposit their money in GBP or purchase coins with a GBP debit card directly. Transferring GBP to the exchange via a bank transfer will also be a possibility, and so will the use of CHAPS or Faster Payments.

The move comes shortly after the exchange received the EMI (Electronic Money Institution) license in August. The license was issued by the UK’s FCA (Financial Conduct Authority). The same license was granted to Archax, a local digital security exchange, simultaneously.

Gemini itself was eyeing the UK for quite a long time, as rumors and reports by unnamed sources circulated the industry for months.