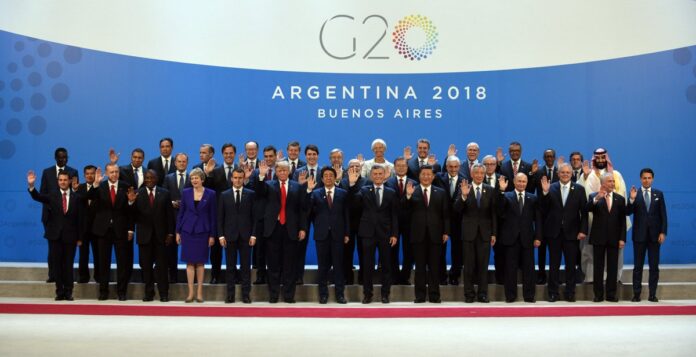 According to the declaration made by the G20, published just a few days after the G20 Leaders Summit took place in Buenos Aires, the regulation of crypto-assets under the FATF standard is a must for countries. The document, which contains the agenda of the summit and the conclusions the leaders reached during the event, recognized the need to maintain an open financial system based on the benefits that new technologies bring for a sustained growth in the financial market.

The FATF is an institution created back in 1987 by the G7, dedicated to the research of new techniques and trends used for money laundering and to finance terrorism worldwide. In 2012, the FATF establishing the international standards used to monitor money laundering and financing of terrorism. Just last October, the FATF published the standards to regulate crypto-assets as a solution to multiple governments that were requesting clarification in regards to the subject. The document lays out recommendations that countries should follow in order to monitor such activities. The FATF also recommended for governments to take on an effective jurisdiction to attack the wrong usage of crypto-assets.

The FATF will provide clarification to jurisdictions in managing the ML and TF risks of virtual assets, while creating a sound AML/CFT regulatory environment in which companies are free to innovate. As part of a staged approach, the FATF will prepare updated guidance on a risk-based approach to regulating virtual asset service providers, including their supervision and monitoring; and guidance for operational and law enforcement authorities on identifying and investigating illicit activity involving virtual assets.

Although the declaration only focussed its 25th paragraph to the regulation of crypto-assets, the perspective taken by the G20 in regards to crypto-assets seems to be leaning towards the enforcement of tougher regulation rather than liberating the markets. Furthermore, the G20 named Randal Quarles as the Chair of the Financial Stability Board (FSB). Just a few months ago, Quarles openly stated that Bitcoin was “dangerous” for the stability of financial systems, which lead most people to believe he won’t be as supportive of cryptocurrencies as one would expect. 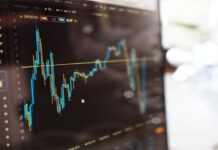 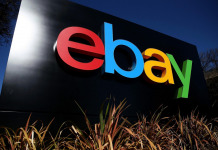 November 24, 2020
© CryptoCoin.News. This is not financial or investment advise. Financial Disclaimer.