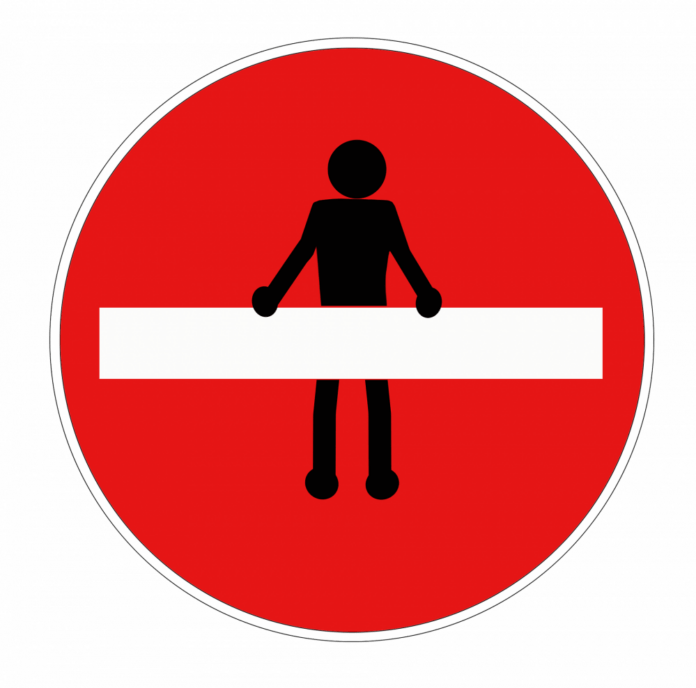 During a Wealth Management Forum held over the weekend at Beijing, Huo Xuawen, Beijing´s Municipal Bureau of Finance chief, has labeled all Security Token Offerings (STO) in Beijing as illegal financial activities.

During his speech, Mr. Xuawen concluded that all institutions in charge of managing Beijing´s wealth needed to take into consideration the development of new technologies and the place it has taken in today’s economy. Xuawen affirmed that in order to have a good wealth management, it’s not enough with the development of technology, a great intellectual capacity is also necessary in order to understand the complexity of all the control processes needed for such task.

Xuamen later suggested that all STOs were financial instruments similar to Initial Coin Offerings (ICO), which were forbidden by the People’s Bank of China since September 2017. The financial expert also called upon the people that assisted to the forum to reflect on the matter and to not participate in this type of offerings, at least while the government won’t approve them. He also warned people that were promoting STOs to refrain from doing so, implying there would be consequences for breaking the law.

I will issue a risk warning to those who promote and issue STO tokens in Beijing. My advice is to only engage in such offerings when the government has legalized them.

China has one of the toughest regulations when it comes to crypto-assets of any kind. The government has openly attacked any business initiative that aims to create a token or a cryptocurrency in the country, mainly because they fear it could jeopardize the value of the Chinese Yuan and that it could also represent a financial risk for investors in the country. However, China seems to be open to apply and develop Blockchain technology, promoting projects both in the government and in the private sector.

Xuawen’s speech does hint the possibility of a potential framework to regulate STOs and ICOs all together, which would open the space for the Chinese people to use them accordingly, although the Chinese government has often labeled cryptocurrencies and specially ICOs as a huge financial risk and potential scams, which sorta kills all hopes. The crypto-sphere is a young market and it still needs to mature, governments need time to develop a regulatory frame that works with their current processes, so only time will tell what will happen.