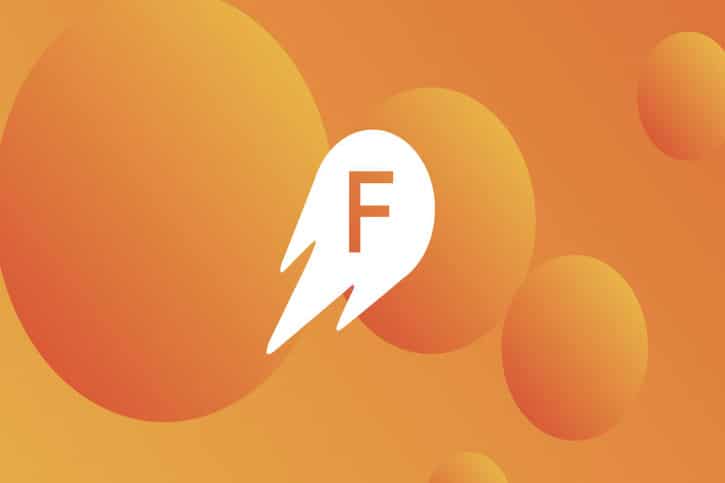 Cryptocurrencies have created a market worth billions of dollars with predictions that it will reach trillions in the future. One of the reasons why this is expected is due to the corruption and inefficiency of banks, which make much of their money on fees that can seem out of proportion to the services provided.

Cryptocurrencies have created new wealth, some of which has been redirected into worthwhile projects dedicated to making the world more efficient and sustainable.

However, it is human nature that some of the projects end up in stranger territory, like the Selfiecoin, the Pizzacoin, and Burger King Russia even went out of their way to create the Whoppercoin, which is redeemable at the restaurant. Most famously, the DOGEcoin, which originated as a meme, became a coin with a market cap of hundreds of millions of dollars.

Some people may consider a lottery to be a gimmicky project, but the truth is that lotteries bring in revenue for many states and countries. It is only natural that a definitive crypto lottery should be established, which is exactly what FireLotto blockchain lottery hopes to do.

Looking to the future

It isn’t hard to see that digital currencies will be the way that individuals and corporations will make transactions in the future, and online gambling and crypto-casinos will be part of that. FireLotto looks to be the effective crypto lotto that will not only survive, but thrive.

FireLotto is unique in that a record 70% of the ticket sales will go towards the Jackpot, proving they are serious about making the competition as valuable and lucrative for the player as possible.

Moreover, the lottery ticket starting price will only be $2. It isn’t hard to see that there will be many people eager to participate to encourage the transition into digital currency, while true gamblers will help the lottery continue and prosper, in the same way fiat lotteries thrive.

The advantages are clear: instead of driving to the store to buy your particular lottery ticket, Firelotto provides a new way to offer a lottery that doesn’t require any gas money, or for you to expend any extra energy.

All you need to do is play with one click! There are no hidden charges or taxes, as cryptocurrency seeks to avoid these exact kinds of fees.

It is important to note that while most people might not consider this, the taxes on lotteries can be extremely high, which would be avoided with the Fire Lotto!

There is no question that the demand not only exists but is much larger than we realize.  In America alone, citizens spend tens of billions of dollars on the lottery.

In fact, in 2014, Americans spent more on the lottery than on sports tickets, books, movies, and video games. An average of over $200 was spent on the lottery for every adult in the United States.

The security of FireLotto will bring in a whole new demographic as well. Players can feel comforted in knowing that they are participating in a decentralized gambling platform that cannot be compromised in any way. Winning numbers simply cannot be faked as the random number generator would be based on the blockchain.

A perfect example of rigging in lottos involves Eddie Tipton, a man who wrote software code that allowed him to predict winning numbers for several state lotteries. The scheme netted him millions of dollars, while people who would have been honest winners of the jackpots were left with nothing. This continued for years until Mr. Tipton was eventually caught. The FireLotto would solve this issue once and for all, and the winner would also remain anonymous.

Anonymity is particularly important because lottery winners may become targets for theft or exploitation as a result of the public announcement of their victory. Firelotto provides a safer alternative for the winner, who could end up winning millions of dollars, as the pool grows.

Firelotto would primarily be the first community lotto, where players can know that their purchase is absolutely secure, the game cannot be rigged, and the winner will be safe.

That goes above and beyond the fiat lotteries that currently exist. 10% commission payments to FLOT (Fire Lotto) token holders mean that those who invest in the coin will continuously see their revenue grow. This could mean massive growth, considering how large the market is and how many advantages the coin provides.

Fire Lotto plans to be available on any device without even requiring an app. This would indeed be revolutionary. Instead of walking in severe weather to the local store to play the lottery, all one would have to do to play is a couple of clicks and you have the potential to be a winner.

Fire Lotto will start with four lottery games, then add other popular games as the platform grows. They will encourage players to spread the word by using a transparent referral program, so that players can benefit from sharing their love of the Fire Lotto!

There’s no need to wait, either, as winnings are paid out automatically after each draw.  It is remarkable how a lottery can tap into the advantages of cryptocurrency, as the lotto can never be shut down or affected in any way. Fire Lotto seems like a natural way to improve the lottery, and help it become much more transparent, secure, safe, and fun!