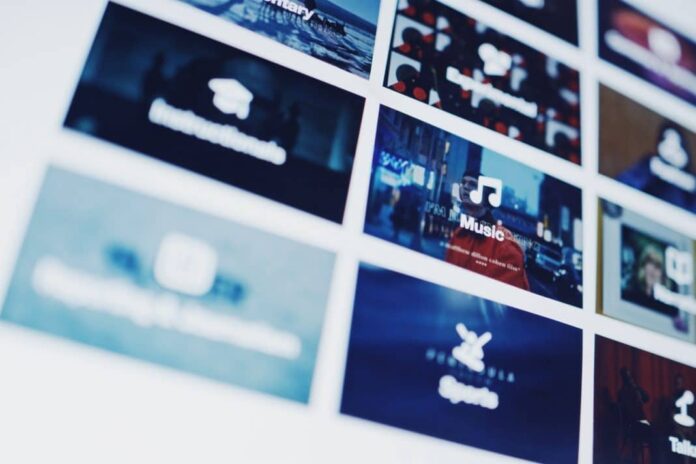 A decentralized application (or dAPP) is a piece of software operated by a set of smart contracts governed by code.

One of the early and the most-widely known decentralized applications is BitTorrent that presented a new type of software with no central server managing its distribution. Today’s dAPPs function similarly thanks to the peer-to-peer (P2P) network with no central point of governance underneath. The Bitcoin and the Ethereum networks have the same functioning principle: the users are running the software on their computers with the copy of the entire blockchain interconnected within the network. However, the governing principle of the Ethereum network has a principal difference from the Bitcoin’s: unlike Bitcoin, Ethereum was designed to create and run dAPPs driven by smart contracts.

The Mist browser on Ethereum allows users to create dAPPs. It is equipped with security layers, the key, the decentralized account management and the blockchain-related components that make running and managing the dAPPs easy for the non-technical users.

There are two common mechanisms by which dAPPs can establish a consensus: the proof-of-work (POW) mechanism and the proof of stake (POS) mechanism.

With the proof-of-work mechanism, decisions about the changes in the dAPP are made based on the amount of work that each stakeholder/miner contributed to the network. With the proof-of-stake mechanism, decisions about changes in the dAPP are based on the ownership of the processing power by the stakeholders.

In their essence, dAPPs are pieces of software functioning in a decentralized peer-to-peer network shaped by computers running it. They are open-source and have no central point of failure providing a viable alternative to centralized governance. The dAAPs facilitate value transfer, contract signing and data distribution in a P2P-network.

DAPPs have a flexible structure allowing them to evolve with compliance to the changing needs of the network, in which the decisions are made by means of consensus.  The data that the public dAPPs contain is recorded and stored on the blockchain. Many financial dAPPs these days are equipped with their own cryptographic tokens (similar to Bitcoin and Ether) that allow to use the apps’ functions, contribute value and receive rewards.

The emergence of dAPPs has inspired the development of DAOs, decentralized autonomous organizations, the new form of the legal structure based on smart contracts. Having evolved, the DAOs will replace people in all sorts of spheres and industries due to their abilities to run themselves autonomously. The human will only be needed in the initial stage of coding the DAO.

Both dAPPs and DAOs can have any configuration and can run independently from the centralized servers and third parties. The flexible Ethereum protocol allows establishing trust between various dAPPs and entities allowing for their high compatibility and interoperability. In such a network the consensus can also be reached easily by means of the encrypted mechanism of publishing information and messaging systems.

The concept of dAPPs and the DAOs is currently under development by the Ethereum network widely known these days for popularizing  decentralized computing.