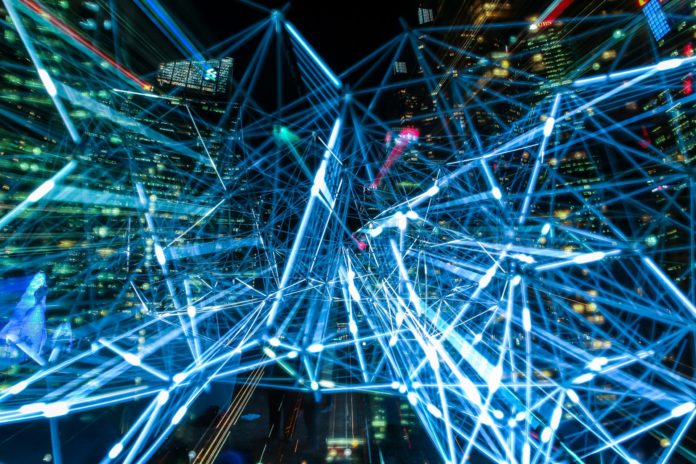 The blockchain is a distributed database or ledger that safely maintains a continuously-growing list of records stored on a network of computers. It is a multifunctional technology with the limitless number of possible applications across many industries. The possibilities of the blockchain technology are literally infinite. To have a better understanding of what it can do we will have a look at some of its applications:

When the blockchain is applied to payments in the sphere of finance, banking, fintech and/or cryptocurrencies, it facilitates online transactions in a fast and secure manner, enables audit and verification of funds in a distributed and decentralized way.

Within a cryptocurrency (e.g. Bitcoin, Ethereum, etc.) network the blockchain facilitates secure transactions of value between people. Extrapolated on other industries it can have a great impact on finance and the internet banking as such allowing to reduce the operational costs and increasing the efficiency of services offered by companies.

When it comes to digital assets, the blockchain can prevent the double-spend attack from occurring in the early stage of digital currencies when programmers haven’t figured out yet how to protect the assets from being replicated and spent in two different places simultaneously. In fact, thanks to this feature of the blockchain discovered by Satoshi Nakamoto, the inventor of Bitcoin, the technology became so viral with the time.

When it comes to governance the blockchain technology has the potential to decentralize many public and private spheres by bringing a new form of governance without a central point of failure such as an absolute authority. Having made the governance decentralized blockchain has demonstrated a more effective model of systematizing, maintaining, storing, keeping, retrieving and checking all sorts of data. Thanks to its enhanced security settings and transparency the public blockchain is incorruptible and tamper-proof.

No article or book will give you a complete answer as to all the possible ways to apply the blockchain technology, however, in the foreseeable future we are likely to see it implemented to keep track of all sorts of public and private records, e.g. certificates, licenses, IDs, documentation, intangibles (domain names, patents, trademarks), accounting books, insurance, contracts, smart contracts; to verify and protect the digital identity; to prove immutability; to resist censorship; to collect investments, and donations; to prove and transfer ownership; to increase transparency in various industries and markets.

With the spread of apps similar to Uber and Airbnb and rentals, the physical keys will be replaced with the digital ones which will be created and audited on the blockchain as well. Lots of dAPPs based on the blockchain have been designed already or are being developed at the moment with the potential to revolutionize the sectors such as public health, microfinance, education, genomics, cloud computing, trade, cryptography, and charity just to name a few.

Who uses the blockchain already?

The majority of the cryptocurrency systems (Bitcoin, Ethereum, Ripple, NXT, etc.) that are counting hundreds these days are based on the blockchain. The world-known corporations such as IBM, Microsoft, Deloitte, KPMG, PWC, JP Morgan as well as countless startups are testing the technology and basing their products on its foundation.

What are the most awesome blockchain applications you are excited about? Let us know in the comments!