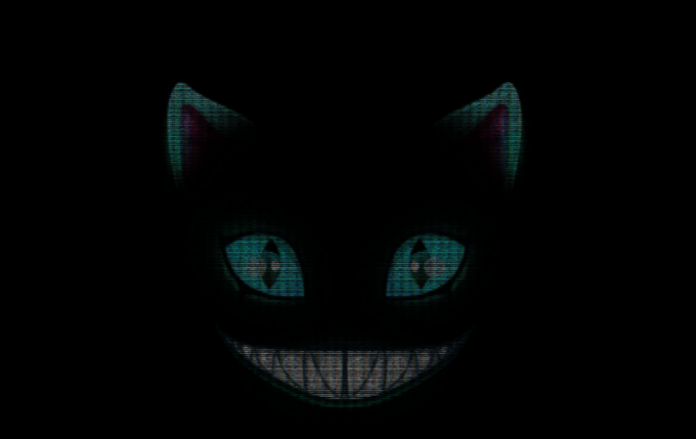 Daniele Sesta has announced that Wonderland.Money will be dissolved after a governance proposal, calling for an end of the project, got 45% approval.

1/
Wonderland experiment is coming to an end. It is clear from the vote that the community is divided. The core and heart of Wonderland is still the community. If we cannot find agreement on wether to continue or not, it means that we failed.

Over the last week, a cascade of negative events caused a massive disruption within the Wonderland.Money ecosystem. A dip in the TIME token price below its supposed backing value caused a series of liquidations, dropping the price even further, as the automated token buybacks that were meant to keep the price stable failed to execute.

This also created ripple effects that affected other tokens that were attached to the Wonderland treasury as well. Most notably, Terra’s LUNA token came under pressure, as it collateralizes the UST stablecoin, which Wonderland used for yield farming.

Problems further exacerbated when it came to light that one of Wonderland’s treasury managers 0xSifu had ties to a criminal past, as well as to the failed Canadian crypto exchange QuadrigaCX. Sifu was replaced as treasury manager via a governance vote two days later.

On the same day, another governance vote was started that called to “wind down Wonderland, and give the treasury back to its holders”. This proposal was struck down by only a slim margin, with votes being split 44.9% to 55.1%.

Wonderland experiment will come to an end, says Sesta

Despite the majority of token holders voting for a continuation of the project, Daniele Sesta has announced in a Twitter thread that Wonderland will be dissolved nevertheless. He added:

The duty of the Team is to enact the will of the token holders. As the vote is so close to 50/50 there is only one path forward, it is to reimburse/unwind who does not feel to be part of Wonderland and find a new home for those who feel attached & inline with the Frog Nation Vision.

So far, the exact details of how token holders will be reimbursed are still unclear. At the same time, several other governance proposals have been brought forward in a Hail Mary attempt to save Wonderland, but with the community being out of consensus, it is unlikely that any of them will have an impact.