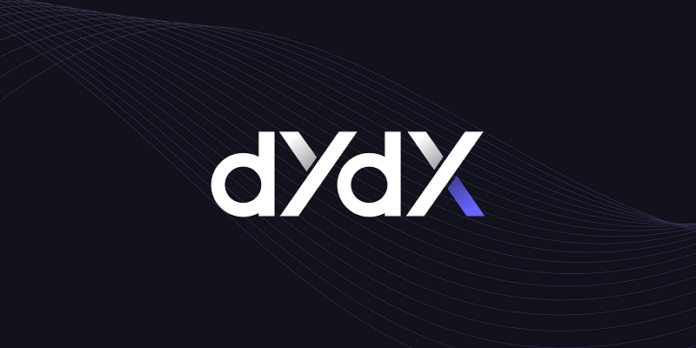 The decentralized exchange dYdX became the latest DeFi project to release its own governance token through a retroactive airdrop.

$DYDX is now claimable at https://t.co/ADuVmVnAWg. 🎉💪

At the time of writing, the DYDX token trades for 12.40 USD, giving the token a market cap of more than 700 million USD. For the airdrop, dYdX used a tiered system entitling all community members who have used any of their exchange protocols to a share of 75 million DYDX.

In total 64,306 users are entitled to a reward. Users who have at least made one deposit can claim 310 DYDX and users who have made a trade worth more than one US-Dollar can claim 1,163 DYDX. Users in the highest tier can claim 6,529 DYDX. This means that 787 users of the exchange enjoy a reward worth 118,000 USD each.

The Benefits of Retroactive Airdrops

Finding a fair distribution of tokens is still one of the most difficult problems in the cryptoeconomy. With the rise of DeFi protocols since summer 2020, projects have begun to use novel paradigms that can lead to a fairer token distribution if applied correctly. Some of these techniques are liquidity mining and yield farming.

Distributing tokens through an airdrop has been an option since the first altcoins emerged, but resorting to this has typically not led to success. Since users who participated in these airdrops received their tokens practically for free, they tended to sell the tokens immediately, which crashed the price.

By distributing tokens through a retroactive airdrop to historical users of a service, recipients of the tokens have a vested interest, which can prevent this problem. One of the first DeFi projects to launch their token this way was the leading DEX Uniswap.

When the UNI token launched in September 2020, each individual Ethereum address that had used Uniswap before received an airdrop of 400 UNI. This worked to perfection, as the UNI token now trades for over 23 USD, making it the 11th largest cryptocurrency by market cap.