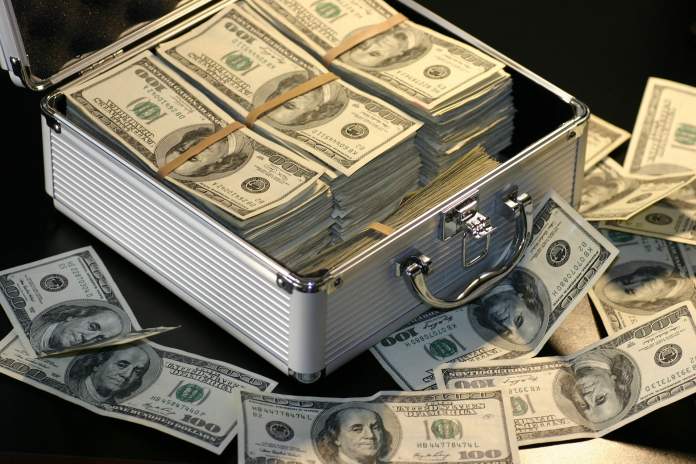 The DeFi sector has been massively expanding in 2020, and the trend seems to be continuing at full strength even now. The most recent evidence of this came from yearn.finance — an automated DeFi yield-farming protocol whose vault recently took $140 million in ETH in only 48 hours.

What is yETH and How Does it Work?

Yearn.finance attracted a lot of attention recently with its new yvault strategy, yETH.

– 0.5% withdraw fee
– These are debt based vaults and carry extremely high risk
– Do not risk your funds pic.twitter.com/7hvU9Ab8u0

As some may know, the project’s yVault strategies are basically a set of actions that were predefined, and that allow users to deposit funds and see them transferred to liquidity pools. Then, they earn high-yield interest and even some extra rewards on top.

The new campaign saw launch only two days ago, on September 2nd. This day also saw the launch of yWETH vault, which is pretty much the same, except it uses Wrapped Ethereum instead of regular Ethereum.

The whole yETH vault strategy is rather simple, consisting of only four short steps. First, users deposit their ETH. Then, it is used for acquiring DAI through MakerDAO. This is done with a collateralization rate of 200%. Users earn interest, while the DAI ends up going to a liquidity protocol, Curve Finance.

0/ The importance of yETH and YFI cannot be understated.

In a recent Delphi Daily, I take a look at what yETH's impact on the space is and why it perfectly demonstrates how powerful YFI truly is. (thread below)

Finally, the DAI is locked, while the interest and other CRV coins remain behind to be sold for ETH, and brought back to yETH vault.

The Strategy is a Major Success

The strategy is certainly an interesting way of collecting yields for ETH holders, and considering the results thus far, it certainly brings a bullish outlook for MKR holders, as well. Naturally, given that it is all happening on yearn.finance, YFI itself is likely to benefit.

With the yVault’s high yield, yETH has nearly $140 committed, after less than 48 hours since the strategy saw its launch. The figure is likely to increase further in days to come, but for the moment, it is definitely off to a good start.

Of course, there is still risk associated with the vault, as yearn.finance itself had mentioned in its announcement. If ETH price drops, user positions will be liquidated, which is something to keep in mind. But, the hype continues to rise, and a lot of users seem ready and willing to take on such risks.