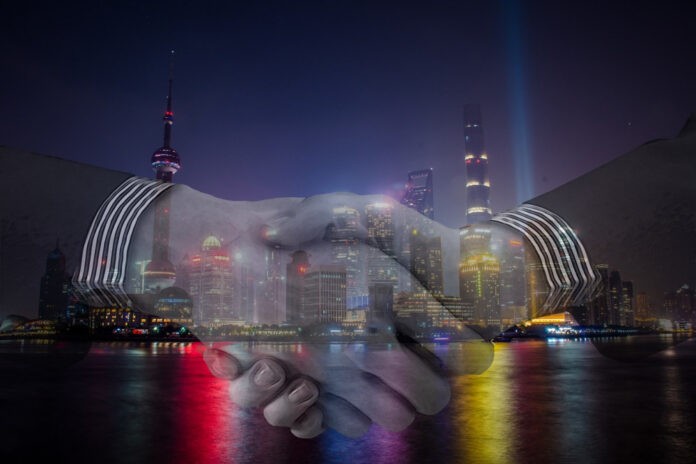 Dapper Labs has been on a major USD-based stablecoin search, inspecting one stablecoin after another, and listing several along the way. Only recently, the project’s Flow blockchain listed USD Coin (USDC). Now, it announced the listing of USDC’s biggest rival, Binance USD (BUSD).

Dapper Labs Teams Up with Binance for BUSD Integration

Dapper Labs is a team with quite a lot of achievements in the crypto industry. They were the ones behind the NFT (Non-Fungible Token) powered games, such as NBA TopShot, and even Ethereum’s greatest hit, CryptoKitties, itself.

CryptoKitties has been a problematic one, however, due to Ethereum scaling issues, which is what caused Dapper Labs to start scalability experimenting with Flow, in the first place.

Now, the project is listing stablecoins, and the newest one came in partnership with the world’s leading exchange and the creator of BUSD — Binance.

Through the partnership, Flow’s developers will be able to integrate BUSD into their dApps. The team expects that this will open the door to those developers who are looking to build stablecoin-powered DeFi apps on their Flow blockchain.

Dapper is the Key for BUSD Adoption

Binance firmly believes that decentralized games and entertainment have a major role to play when it comes to crypto adoption. Its CCO, Samuel Lim, stressed this, noting that the partnership with Flow will eventually bring BUSD to millions of users.

The reason for this is that Dapper already has established partnerships with some of the largest entertainment firms out there. That includes Ubisoft, Warner Music Group, Dr. Seuss, the UFC, and more.

Further, the company’s past projects, such as the NBA TopShot, were major hits, as mentioned. Lastly, Dapper even teamed up with Circle only about a week ago, which was necessary to bring USDC as a settlement solution for Flow.