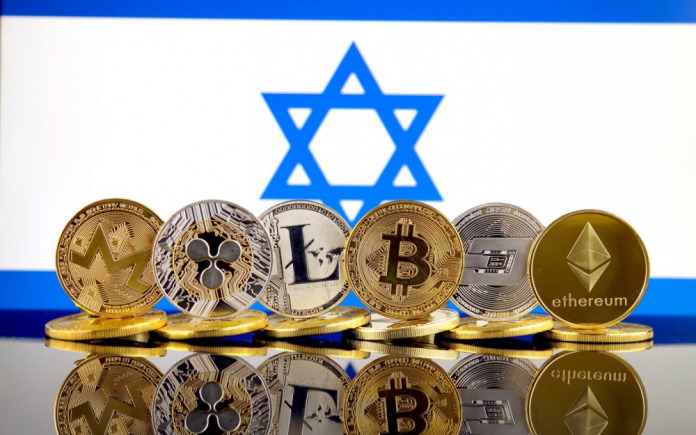 As reported in an article by The Times of Israel, the wallets belonged to a total of 12 accounts on an exchange called al-Mutahadun, which is based in the Gaza Strip. The Hamas organization, which holds a majority seat in the Palestinian government and effectively governs the Gaza Strip, is officially recognized as an Islamist terror group by Israel.

According to the Israeli defense ministry, al-Mutahadun assisted Hamas in transferring millions of dollars each year to the organization’s military wing called the Izz ad-Din al-Qassam Brigades. Defense Minister Benny Gantz, who approved the seizures, announced that Israel will expand their “tools to deal with terrorism, and with companies that supply it with an economic oxygen pipeline”, adding:

I would like to congratulate all the organizations on their intelligence, operational and legal cooperation. We will continue to work together, in order to fight terror by any means and in any way.

In 2019, the Izz ad-Din al-Qassam Brigades appealed for donations in bitcoin, after banks refused to service Hamas. According to a Reuters article, the al-Qassam Brigades’ website contains step-by-step instructions in Arabic on how to send money to the organization.

While initially asking donors to send funds to a centralized address, Hamas has since switched to single-use wallets for receiving donations, making them harder to trace. Elliptic co-founder Tom Robinson commented:

They are still in experimentation stage – trying it out, seeing how much they can raise, and whether it works.

After Russia’s recent invasion of Ukraine, bankless transactions using cryptocurrency became an attractive tool for both sides as well. Some speculate that Russia might be prompted to use cryptocurrency in order to circumvent international sanctions. On the Ukrainian side, civilian relief organizations have started to collect crypto donations. The Russian activist punk band Pussy Riot also launched a DAO in support of the Ukrainian population.