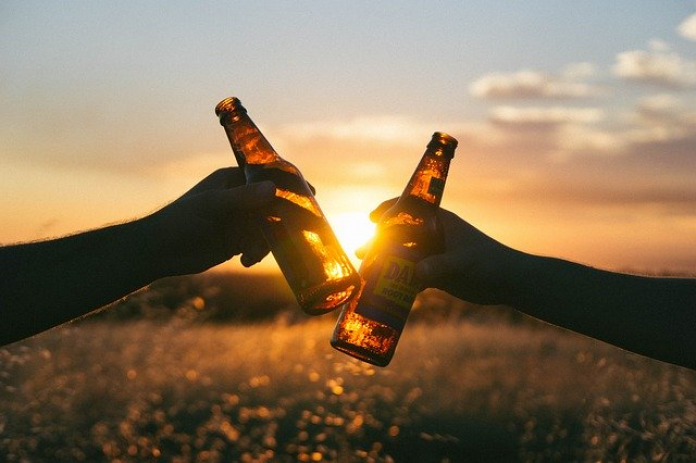 AB InBev has announced the implementation of a blockchain-based platform that will help local African farmers prove they are suppliers of the drinks giant. As detailed in the announcement,  the platform will help farmers open up bank accounts and develop a line of credit to prove their source of income.

AB InBev is a is a Belgian-Brazilian multinational drink and brewing company based in Leuven, Belgium. This multinational conglomerate produces some of the most popular beers in the world such as Budweiser, Stella Artois, and Corona.

For a few years now, AB InBev has been using local suppliers for large quantities of barley and malt in Africa, which represented its difficulties. In Africa, it was difficult for farmers to prove their income. According to Carlos Brito, the CEO of AB InBev:

Even when their yield triples or quadruples, they continue to be very small… We need the middlemen to consolidate this cargo to send to our breweries by the truckload. And this middleman was not necessarily passing the money we were paying to him or her to [the farmer].

Through a strategic partnership with BanQu, a company specializing in blockchain supply chain solutions; AB InBev developed a distributed ledger system based on blockchain technology that can bring more transparency to the supply chain process. The platform has already been successfully implemented in countries like Uganda and India.

And now this farmer, who was never bankable — because she couldn’t prove income of any source, had no reports, or material or paperwork — now in a flip phone, she has in the blockchain proof that she is a supplier to AB InBev, a global company… And now’s she bankable. Now she can open a bank account. And now she can maybe have a line of credit to develop the business.

By using local suppliers, AB Inv has obtained tax breaks for contributing to Africa’s economy. Additionally, the platform opens the doors for farmers to obtain finance more easily, which could help them grow more efficiently. The platform is also helping cut middlemen who could bring corruption into the business. An unalterable record will ensure that farmers can prove who they are and what they are owed, without anybody else meddling.