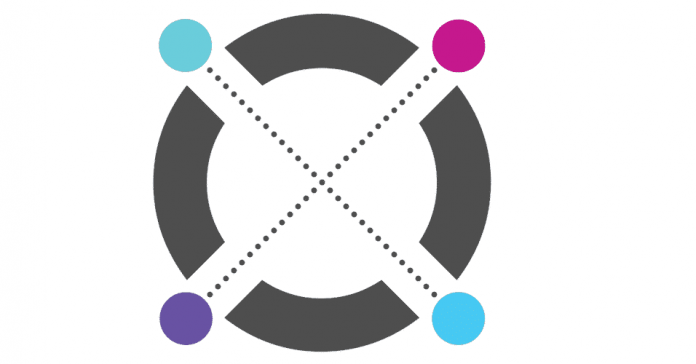 Staking Phase 3 for Elrond (EGLD) went live on March 22nd. Since then, almost 1.3 billion USD has accumulated in securing the layer 1 blockchain. This amounts to roughly half of Elrond’s market cap.

15k users staked on their mobile via @getmaiar.

This is how the next wave begins.🔥

The Path Towards Decentralization

Elrond Staking Phase 3 officially kicked off on March 22nd. Since then, a waiting list has been established for new validators who want to join the network. On April 5th, the number of active validators will increase from 2169 to 3200.

Furthermore, with the launch, it became possible to create staking pools in order to raise the required minimum of 2500 EGLD (~350.000 USD) to operate a validator. For EGLD holders, this means that they can delegate their tokens to one of the staking service providers within the Elrond network in a non-custodial fashion.

Priorly, regular holders were only able to delegate to nodes controlled by the Elrond Foundation. With the staking upgrade, the number of these nodes will also be reduced to make more room for community nodes.

Delegate to the Elrond Foundation or One of the Community Nodes

With the upgrade, the Elrond Foundation will decrease the service fee for their own nodes from 19.45% to 10%, estimating an APY of 16-17% for delegators. Community nodes can set their service fees at will, so it might be more rewarding to delegate to one of the staking service providers instead.

One of these providers is Maiar, which makes it possible to stake EGLD tokens kept on a mobile wallet. So far, 15,000 of the 26,000 delegators are already using Maiar to earn staking rewards.

The Binance Smart Chain uses a delegated Proof of Stake consensus, meaning that only the 21 nodes with the largest stake backing them will be selected for block validation. All other nodes do not participate in the validation and subsequently earn no rewards. This means that retail token holders cannot open an active validator node unless they can somehow raise the required stake to become one of the top 21 nodes.

Staking rewards under delegated PoS are split evenly between the validators, regardless of their total stake. Under pure PoS consensus models, such as the one used by Elrond, the number of validators is (theoretically) unlimited. Each validator will receive rewards proportionally to their stake.

In terms of network security, this means that delegated PoS is more centralized than pure PoS, as the minimum number of validators required to run a successful consensus attack is smaller. Also, the validators may collude in order to reverse transactions or even freeze accounts, which contradicts the immutability principle of blockchain technology. Historically, this has been the case for the EOS blockchain.

The trust issues that might arise from this are mitigated due to the delegators, who are expected to vote only trustworthy nodes into the active validator set, thereby shutting out delegate bad actors completely. For pure PoS, the barriers for bad actors to become active validators are lower, since anyone can become a validator node.

This is also the reason why blockchains with this consensus model often create artificial barriers such as a minimum stake or restrictions on the number of validators. In this case, retail token holders can delegate to one of the active validators, or use a staking service provider to not be left out of rewards distribution.

So far, the Elrond blockchain has proven that it is able to run without any consensus attacks. Therefore, these artificial barriers can be gradually lowered in order to allow for more decentralization.