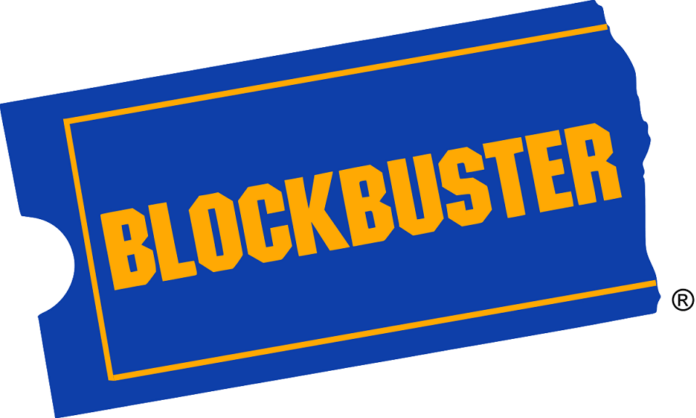 Okay but HOW do we buy Blockbuster?

2. Begin awareness and PR campaign to build pressure to sell

4. Register all intellectual property in the name of the DAO

With the advent of streaming platforms, the demand for physical video rental stores has almost completely vanished over the last years. At its peak, Blockbuster operated over 9,000 stores worldwide in 2004. Since then, that number has diminished to just one store in Brend, Oregon.

After filing for bankruptcy protection in 2010, the brand was bought by satellite television provider Dish Network. BlockbusterDAO seeks to “liberate” the brand from Dish, planning to raise at least 5 million USD, in order to make an offer to buy the brand and turn it into a decentralized film streaming studio. For this purpose, BlockbusterDAO wants to sell an NFT collection at a valuation of 0.13 ETH each.

The trend is already becoming apparent, as we have seen a multitude of DAOs being formed over the past month. For example, in November, ConstitutionDAO raised over 40 million USD in order to buy one of the last remaining copies of the US constitution in a Sothesby auction, but ultimately failed to raise enough money.

Another DAO, the Krause House, is looking to raise money in order to buy an NBA team. Earlier this month, CryptoCoin.News reported on BitDAO, one of the largest Decentralized Autonomous Organizations with over 2.5 billion USD in their treasury. BitDAO recently launched an educational campaign in cooperation with several student groups, funded with 33 million USD.

An example for this is The Open DAO, which rewards users who have priorly used OpenSea for NFT trades with SOS tokens. Another example is Gas DAO, which airdrops tokens to any Ethereum user who has spent at least $1,559 on gas fees.

However, not everyone is enthusiastic about this new token distribution method. For example, Andre Cronje, founder of Yearn Finance, has released a more than pessimistic Twitter thread. It remains to be seen whether remote airdrops can prevail over other distribution methods.