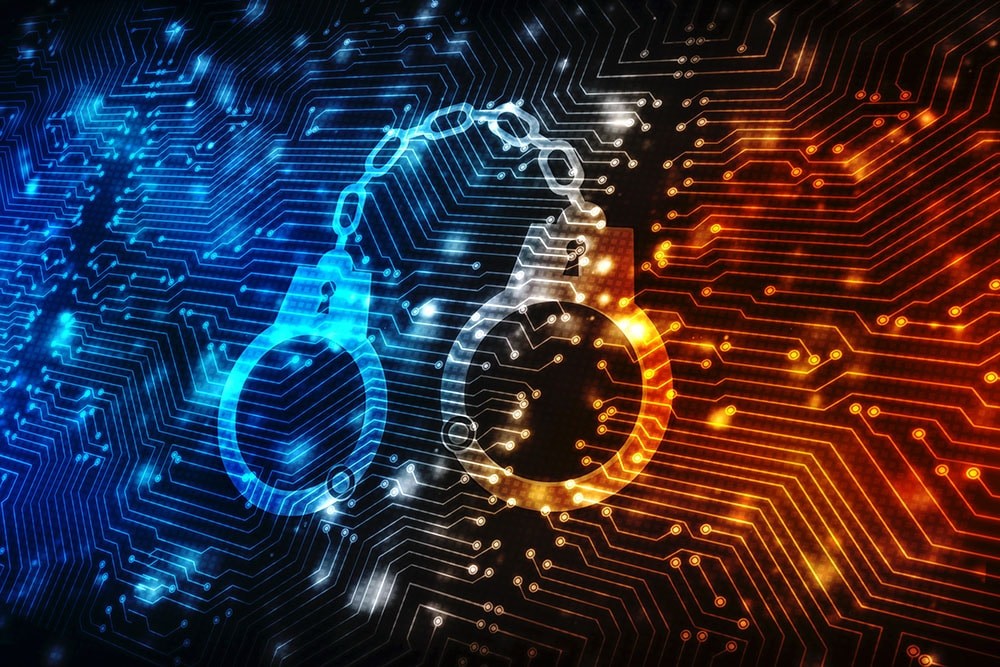 With $2billion raised in ICOs so far this year, it is not surprising that regulatory bodies are not only looking hard at the products and companies, but they are now starting to step in and test the veracity and legality of crypto fundraising.

The U.S. Securities and Exchange Commission (SEC) recently formed a Cyber Unit to fulfil this task. Last month it filed fraud charges against PlexCoin and it also forced Munchee, a distributed restaurant review ecosystem on the blockchain, to abort its ICO.

Earlier in the month, as a result of the SEC Cyber Unit’s warning to Munchee, the ICO was cancelled. It had only run for two days and had attracted 40 investors. On the Twitter account plans were been made to return funds as soon as possible as of November 2.

Munchee had aimed to raise $15million to provide development, grow the management team and market the product.

Now, the sale is stopped, investors refunded and despite tweets from November 2 saying the company hoped to relaunch the ICO, it has gone quiet; unless you count the filing of the ‘cease-and-desist’ papers by the SEC against Munchee yesterday.

This action tallies with a statement made by SEC boss on Monday where Jay Clayton issued a warning to investors to beware of putting their money into cryptocurrencies, saying trading and public offerings in crypto tokens may be a violation of federal securities law.

The warning and now the ‘cease-and-desist’ order would appear to leave no room for any ‘payment’ or ‘utility’ tokens at all in the US.

So how did Muchee fall foul of the SEC?

In a ten page legal document the SEC argued that the MUN tokens were securities as defined by Section2(a)(1) of the Securities Act of 1933 because they were investment contracts.

The document went on further to elaborate that an investment contract is an investment of money in a common enterprise with a reasonable expectation of profits to be derived from the entrepreneurial or managerial efforts of others.

Much of the evidence was taken from Munchee’s own white paper. The distributed ecosystem allowing restaurant reviews was not under fire, but the token was. Munchee argued that the MUN token, issued as part of the ICO, would rise in value due in part of the work undertaken by the team at Munchee as well as by trading on secondary markets.

Munchee’s arguments to persuade investors to purchase MUN tokens were also directly under fire from the 1933 Securities Act. Across its collateral, Munchee said it would run its business so that MUN Tokens would rise in value.

The Legal papers stated the obvious – that purchasers would reasonably view the MUN token offering as an opportunity to profit if the Muchee project was successful.

Munchee had been bullish in the run up to its ICO. On October 30th in a blog it listed seven reasons why someone should invest with reason number four talking about more users, more value and also burning of excess tokens to maintain value.

An earlier podcast with one of the founders spoke about increasing numbers of reviewers and restaurants coming on board which would raise the token value.

And on Facebook at the same time, a slightly overcooked youtube video projected 199% gains on MUN tokens, and speculated that a $1000 investment in MUN could create a $94,000 return.

The legal document even honed in on the target audience for Munchee’s ICO. It pointed out that Munchee and its agents promoted the MUN token offering in forums aimed at people interested in Bitcoin and other digital agents rather than long term users and partners in the food review ecosystem.

It would seem Munchee was being penalized for adopting strategies of the majority of successful ICOs before – and in future.

Munchee’s failure was to offer a utility token which the SEC viewed instead as a security token without registering with the SEC or obtaining an exemption from registration.

As the respondent (Munchee) stopped the sale immediately after the SEC warning there were no civil penalties but the company is now ordered to cease and desist from committing or causing any future violations of the Securities Act.

It looks as though there will not be a resuming of the Munchee ICO any time soon.

Does this SEC cease and desist threaten the future of all ICOs?