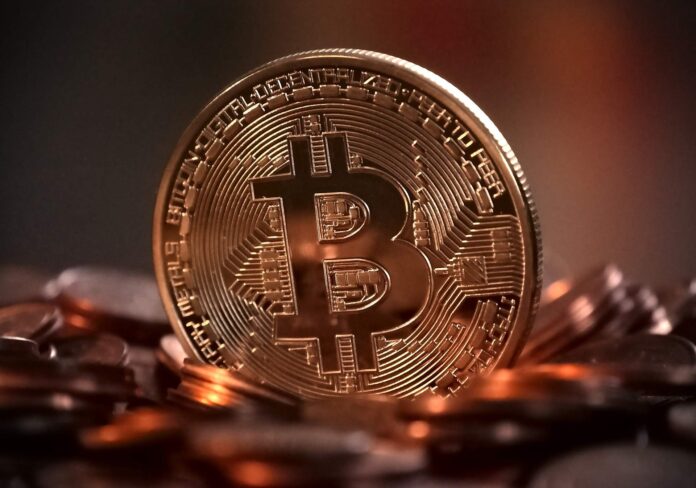 Bitcoin is up by more than 200% since the start of 2019. This increase has triggered a fair bit of debate over whether the top-ranked cryptocurrency is finally on its way to becoming a bona fide store of value (SoV) and by extension, a haven asset. Many BTC bulls point to current monetary policies and fears of an imminent recession as reasons why Bitcoin will become the de facto haven asset.

Bitcoin as a Hedge and Store of Value

BTC proponents like Anthony Pompliano of Morgan Creek Digital have consistently espoused the idea of Bitcoin being a hedge against uncertainties in the mainstream market. Appearing on CNBC on Tuesday, the Morgan Creek Digital chief declared that it was “irresponsible for institutions not to have exposure to this asset [Bitcoin].”

Speaking to Kitco News on Tuesday, Max Keiser another vocal BTC bull predicted that the top-ranked crypto will outperform everything including banks, the U.S. dollar, and Warren Buffett. Earlier in the year, Keiser declared that smart money will flow into BTC at a rate 25-30x more than gold.

For Barry Silbert of Digital Currency Group (DCG), the coming shift in the investment demographic of the U.S. will see more inflow into BTC. The DCG chief recently predicted that trillions of dollars could potentially flow into Bitcoin as the older generation pass on their wealth to those in the ‘millennial’ and ‘generation Z’ age demographic.

While the bullish voices espouse Bitcoin’s continued relevance, critics hold on to the “zero-sum game” argument. In a recent debate between gold-bug Peter Schiff and Pompliano, the former argued against BTC being able to replace gold.

According to Schiff, BTC does not possess any measurable value, unlike gold. For Schiff, BTC’s only value is a construct of the market participants who believe that others will pay a higher price in the figure for the BTC they currently own.

Another argument brought forth by the anti-Bitcoin crowd is the poor performance of altcoins. Challenging Pompliano during his appearance on CNBC Shark Tank’s Kevin O’Leary highlighted the decline in altcoins.

Where BTC has been on the recovery path post-2018 crypto winter, the altcoin market continues to struggle. Despite a couple of price resurgences earlier in the year, altseason hasn’t yet had the desired effect.

For BTC bulls like Keiser, Bitcoin’s dominance will continue to grow, eating away at the market share of altcoins. This increasing dominance might lead to the demise of numerous altcoins in what some commentators call an imminent cryptocurrency mass extinction event.

For Bitcoin as a non-correlated asset, the signs pointing towards a sustained bull rally appear promising. Central banks across the world continue to pursue an agenda of dovish monetary policies by reducing interest rates and beginning quantitative easing (QE).

These policies provide greater liquidity in the market ensuring inflow into emerging asset classes like Bitcoin. However, there is the fear that these dovish maneuvers will cause problems in the mainstream market already stretched by current trade and currency wars.