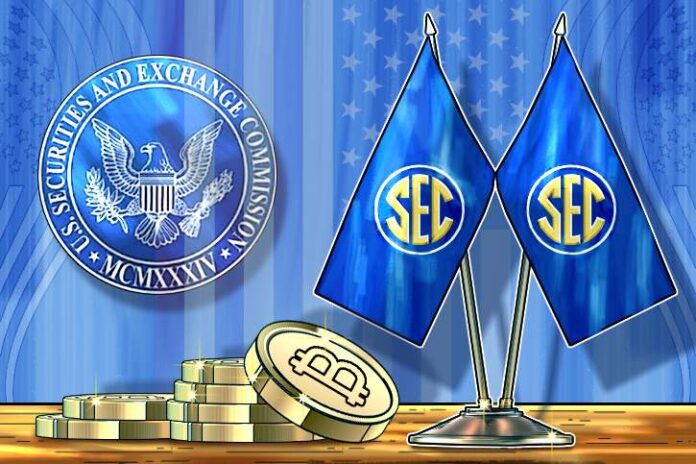 Cryptocurrencies are still in their infancy, in temporal terms at least. The oldest such currency, Bitcoin, is not yet a decade old, while many other digital currencies are far less longevous. The contrast is made yet more stark when compared with fiat currencies, which have been around for thousands of years.

Another issue indelibly associated with cryptocurrencies is their perceived uselessness. Many detractors will say that digital currencies are essentially nothing but computerized gadgets that simply give the illusion of wealth.

And another, even bigger problem linked to cryptocurrencies is their dubious legal status, which differs radically from country to country.

The U.S. Securities and Exchange Commission (SEC) has recently taken a hardline stance against cryptocurrencies, issuing a large number of subpoenas, and demanding documentation from companies in the process of, or having completed, their Initial Coin Offerings (ICOs).

Why targeting cryptocurrencies so specifically? Just what does the SEC think Bitcoin and ICOs stand for, and why does the agency see these entities as threats?

SEC v BitCoin: the hunt is on 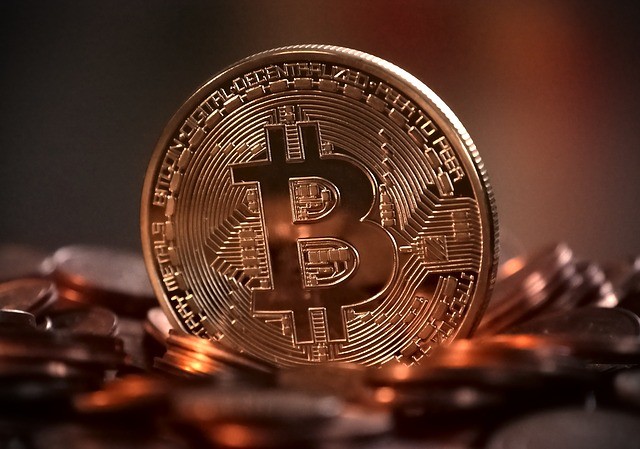 Cryptocurrencies were born out of a desire to break with the established mold of centralized financial power.

For centuries, banks and financial institutions have held control of the national wealth with an iron grip. These institutions have put in place a regulatory web that wraps tightly around what ‘traditional’ money is, and what you or I can do with it.

This ethos goes directly against the very principles that cryptocurrencies stand for. Digital assets vie for decentralization, to avoid the regulatory path that leads directly to one or two financial institutions established in every country.

The problem, in the SEC’s eyes at least, is that cryptocurrencies largely circumvent the rule set, which is partially true, because of their core design.

Yet, the SEC stood idly by for quite some time, believing perhaps that digital assets would turn out to be a costly experiment, and die out unaided.

Nevertheless, they did not. Cryptocurrencies are in fact expected to reach a market value of $1tn this year, and the SEC is now paying close attention indeed.

What the SEC believes about BitCoin and ICOs, and why 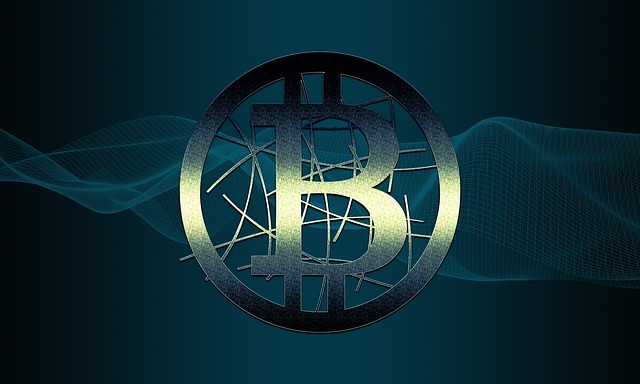 On February 21st 2018, the SEC took decisive action against cryptocurrencies, issuing a directive that read “platforms that engage in the activity of a national securities exchange, regardless of whether that activity involves digital asset, tokens, or coins, must register with the SEC or operate pursuant to an exemption.”

At a stroke, almost all ICOs stood in peril of falling foul of the SEC’s regulatory power. ICOs now faced the antithesis of the decentralization drive they were born out of.

The reason for the SEC ruling was largely the belief that all ICOs ‘bear sufficient number of hallmarks of being a security‘, and as such, they must be regulated just like any other security.

This belief is rooted in the Securities Act of 1933, which was the first major legislation to regulate the trading of securities. The Act applied at a federal level, whereas before, regulation of securities varied wildly from state to state.

The February 21 ruling meant that all ICOs, whether in progress or already completed, had to report to the SEC. The agency’s chairperson, Jay Clayton, stated that those ICOs who did not fall in line would face sanctions.

Those ICOs that received subpoenas were expected to fully collaborate with the agency. To do otherwise might not be a good idea.

The SEC would go through paperwork, email trails, funding sources, etc., to determine the legality and financial compliance of the project as a whole. It is worth mentioning that receiving a subpoena does not imply any wrongdoing. 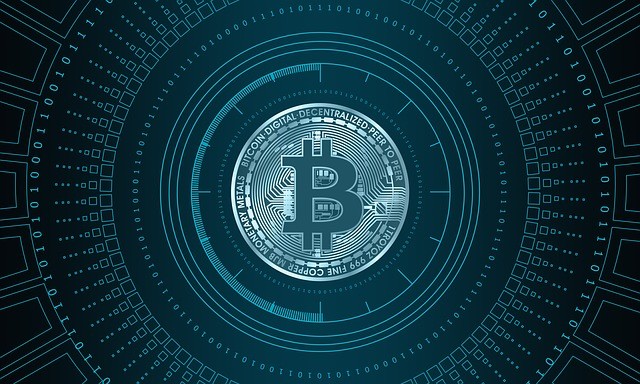 Bitcoin may soon get its own ETF, which would be seen as a stepping stone to cement the currency’s legitimacy. But there is a problem. The SEC controls ETFs.

You can see where this is going. The SEC believes Bitcoin to be an unregulated market, which implies wide risk of fraud and manipulation. This belief is not devoid of truth. Bitcoin has been associated with fraudulent activity in the past.

The game between the SEC and Bitcoin is at a stalemate. Both sides have taken their positions, and it remains to be seen who flinches first.

The SEC embodies the traditionality of tight financial controls, which is anathema to Bitcoin and cryptocurrencies in general.

Yet, there is a glimmer of hope in that a Bitcoin ETF may push the currency to a more stable and ‘regulated’ status in the future.